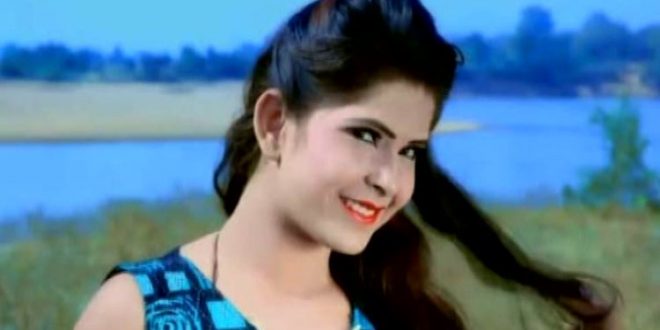 
Sambalpur: The Burla police have registered a murder case in connection with the mysterious death of Sambalpuri album actress Simran Singh.

The police registered the murder case following the complaint filed by the father of the actress, informed Sambalpur SP Sanjeev Arora.

Earlier, the police had registered a case of unnatural death after the 20-year-old Sambalpuri album actress was found dead under the Mahanadi Bridge near Goira Matha in Sambalpur district on January 3.

Simran’s father alleged that his daughter was being tortured by her husband Dhrubraj Suna and in-laws.

A case was also lodged in this connection in Jharsuguda Police Station, he stated in the complaint.

Based on the allegations, police had arrested Dhrubaraj Suna after registering a case under POCSO Act.