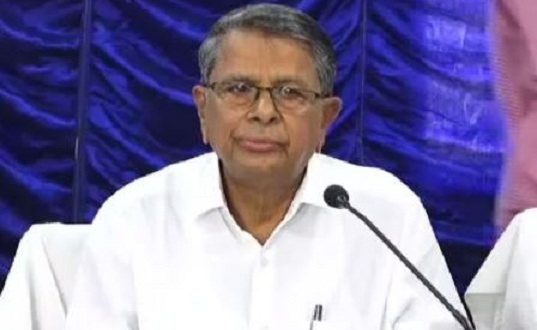 The move came after OTET question paper leak that sparked a row in Odisha.

The decision was taken at a high-level meeting chaired by the School and Mass Education Minister Badrinarayan Patra.

The BSE has filed a complaint in this regard at the Mangalabag police station in Cuttack on January 18.