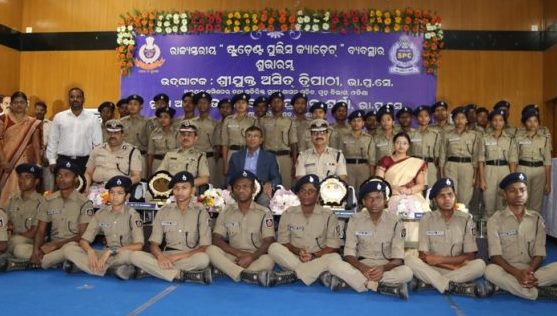 Sharma said that the SPC scheme would help the students better appreciate the role, constraints and arduous nature of police work in addition to educating them about disciplines and sense of responsibility.

It would also help teaching them about team spirit, increased respect for law, gender equality and maintenance of safe environment, he added.

The SPC scheme is a two year programme meant for students of 8th and 9th class with strength of 44 students in each school including 50% girl students.

It will be extended to other schools in the State in a phased manner in future as per the decision of State government.