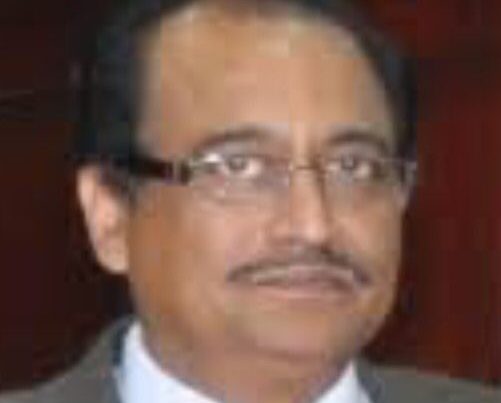 Bhubaneswar: The Odisha government on Saturday extended the tenure of Justice MM Das Commission probing into the multi-crore chit fund scam by next six months.


The Home department on Saturday issued a notification in this regard.

Earlier, the government had extended the tenure of the commission by February 4, 2019.

Notably, the chit fund commission was formed in July 2013.

The commission has submitted five interim reports so far. It has identified lakhs of small investors, who have invested less than Rs 10,000 in the chit fund companies.

Entire Odisha will be under lockdown from midnight: Govt 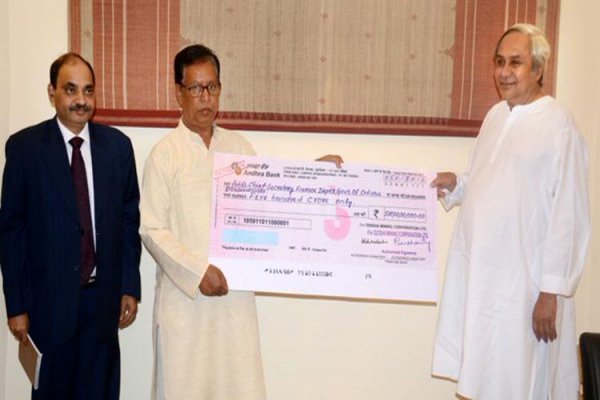