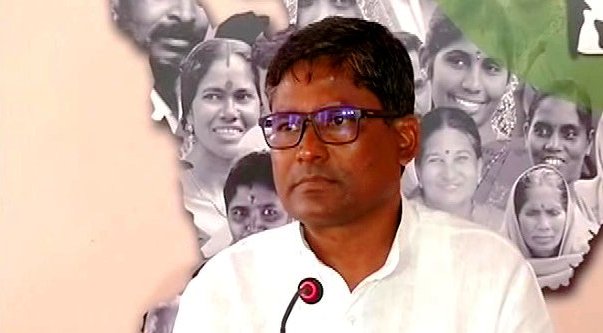 He joined BSP in the presence of its Odisha in-charge Dharamveer Singh here.

Earlier, Sagaria along with former union minister Srikant Jena were expelled from the Congress for indulging in anti-party activities.

Sagaria said he will work to strengthen the BSP in Odisha.

He had resigned from the membership of Odisha Legislative Assembly on November 6 last year citing failure to provide justice to Kunduli gang rape victim.