Bhubaneswar: Former MP Baijayant Panda, who has been kept waiting for over nine months, may finally get inducted to the Bharatiya Janata Party (BJP).

According to party sources, Panda would join the saffron party in presence of its president Amit Shah and Union Petroleum Minister Dharmendra Pradhan in New Delhi on Monday.

Sources said Panda’s joining was delayed by the central leadership due to certain reasons.

Panda had resigned from ruling Biju Janata Dal (BJD) in May last year after a bitter falling out with Chief Minister Naveen Patnaik.

He was suspended by the party in January last year for allegedly indulging in anti-party activities. He has been a parliamentarian of the BJD since 2000.

Number of unemployed to touch 1 crore in Odisha: Congress 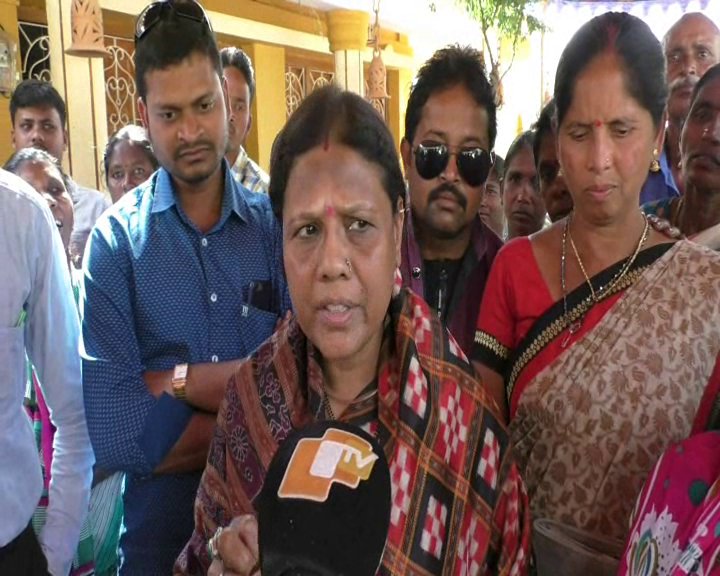 Pandian, not Patnaik, call the shorts in BJD: Hema Gamang