“We will fight on our own,” Patnaik told reporters here.

He said that winnability will be the only yardstick for the selection of the candidates.

“Selection of candidates will be based on winnability,” he said.

The Chief Minister has already expressed confidence that the BJD will perform well in the general and assembly elections.

Political parties line up their star campaigners for Bijepur by-poll 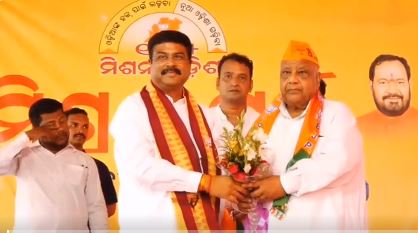