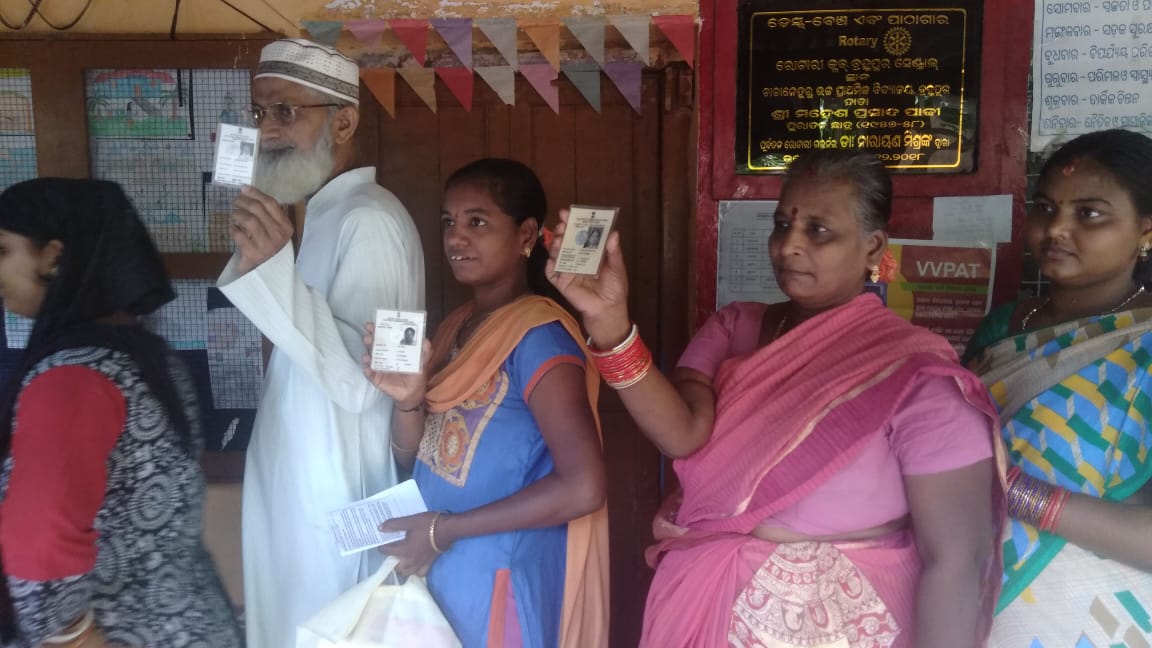 Bhubaneswar: The first phase elections for four Lok Sabha and 28 Assembly seats concluded peacefully with around 70% polling in Odisha on Thursday.

However, the exact figure on voting percentage is yet to come and the turnout is expected to rise as the polling teams are on their way back, said Chief Electoral Officer (CEO) Surendra Kumar.

“We have received no reports of untoward incident during the polls. We had ensured security arrangements at sensitive locations and Maoist-affected areas with deployment of central armed forces and state armed forces. Now, the challenge is to transfer the EVMs securely to the strong rooms along with the safe return of polling parties,” DGP in-charge Bijay Kumar Sharma said.

However, zero per cent polling was recorded in some Maoist-hit areas of Malkangiri district. Besides, villagers in some places boycotted elections over local demands

According to reports, around 15 polling booths in Malkangiri district wore a deserted look as none turned up to cast their votes due to fear of Maoists.

While 26 candidates are in the fray for four Lok Sabha seats, there are 191 candidates in 28 Assembly segments. 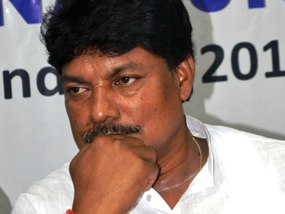 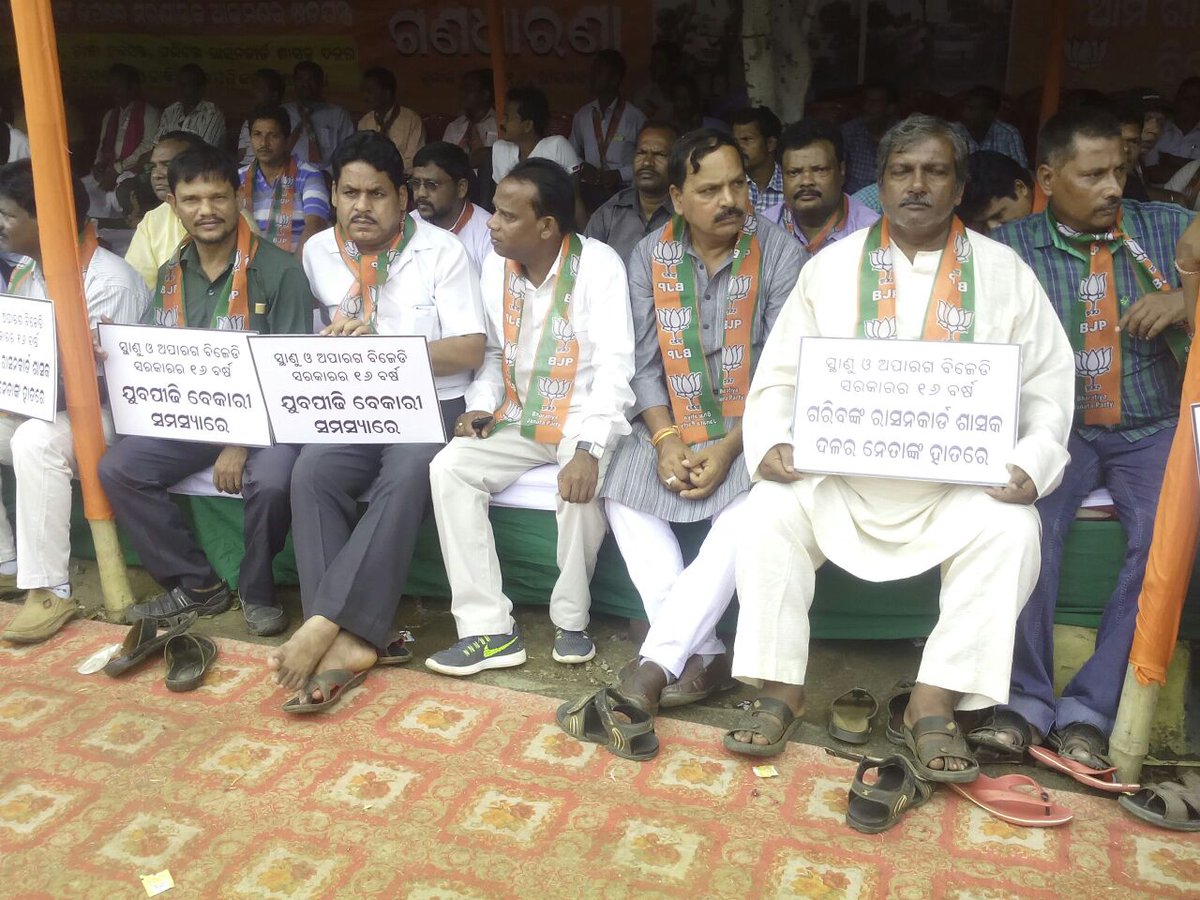 Third front: KCR to meet Naveen in May first week