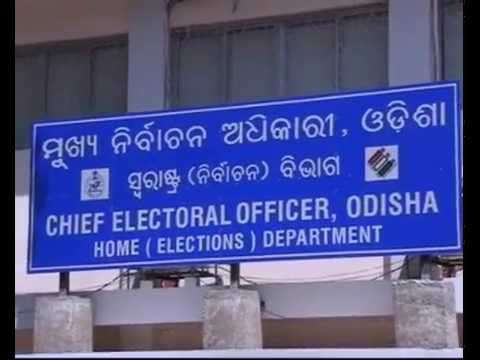 Agarwalla died at a private hospital here on Saturday morning.

As per the provisions laid down under the Representation of People Act 1951, elections for the Patkura Assembly constituency has been adjourned till the next date of notification for elections to be issued by the Election Commission of India (ECI).

Chief Electoral Officer (CEO) Surendra Kumar has also informed the ECI about countermanding of the poll in the constituency. 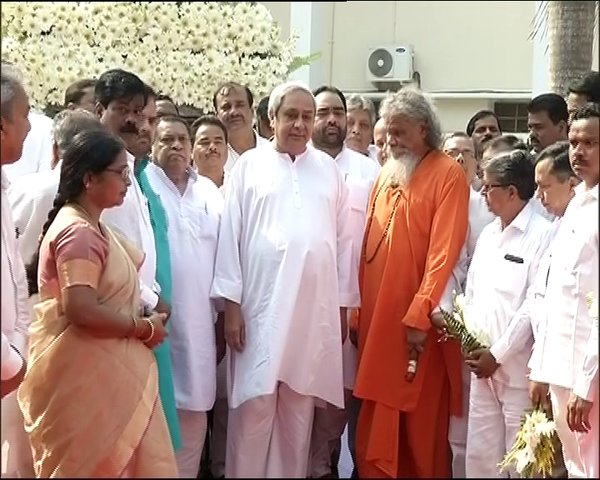