Bhubaneswar: A high level team of Archaeological Survey of India (ASI) officials led by its DG Usha Sharma on Friday assessed the nature and quantum of damage caused by cyclone Fani to Shree Jagannath Temple, Puri and Sun Temple, Konark.

The team visited the Konark on Friday. The team observed that by and large there is no structural damage to the Monument.

The team has informed that there is some dislocation in the scaffolding provided for chemical cleaning at upper level which is being set right. More than 200 trees have been damaged which are being cleared. The electric and illumination system including internet access has gone out of order, restoration of which will take some time.

The team is now in the process of visiting Sri Jagannath Puri Temple to assess the damage. The state government had sought help from the ASI to assess the damage caused to these world heritage monuments. The team will also suggest restoration exercise needed for the monuments and the surrounding areas.

Earlier, the Superintending Archaeologist, Bhubaneswar Circle ASI had inspected Monuments including Shree Jagannath Temple at Puri. He found certain damages on the Surface but no major damage to the structure of the temple. 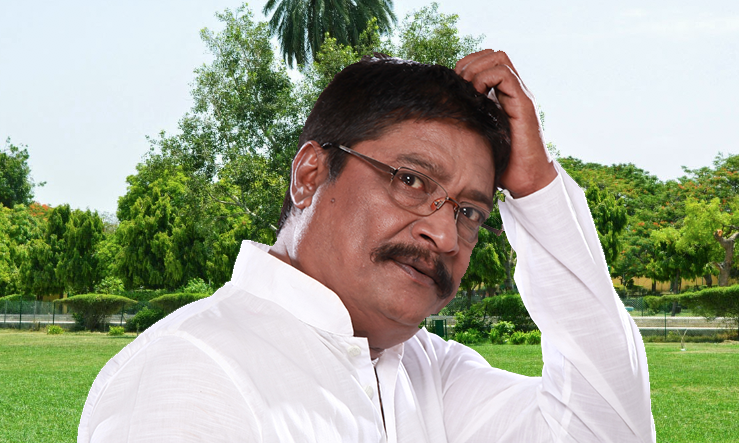 Lakhs of devotees throng for Puri Rath Yatra in Odisha 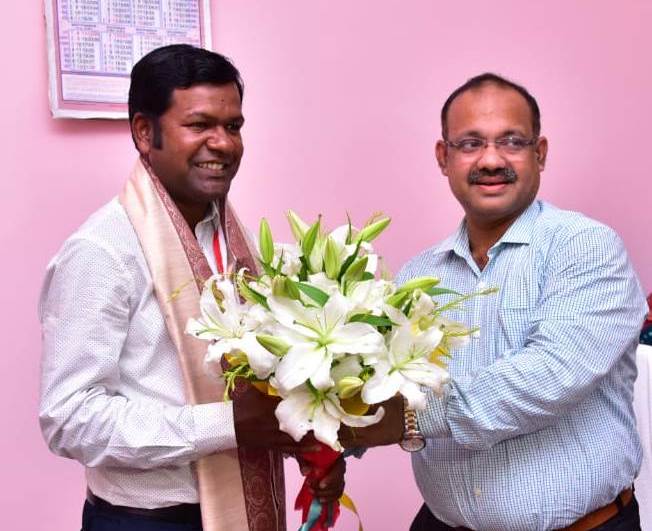