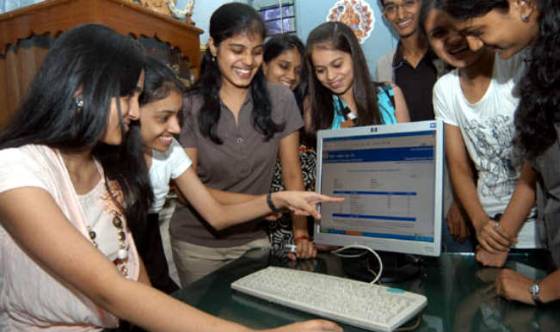 Bhubaneswar: The Odisha Council of Higher Secondary Education (CHSE) on Friday announced the results of the annual +2 Arts, Commerce and Vocational streams examinations.

Balasore district has registered the highest pass percentage of 75.67 %. Nabarangpur recorded the least pass rate at 47.46% in the arts stream.

The total pass percentage in commerce stream stands at 70.26 % with boys at 67.91 percent and girls at 74.52 percent passing the exam.

Khordha district has recorded the highest pass rate of 89 % and Deogarh registered the least pass rate with 24.34 % in the commerce stream.

52.62 pass percentage was recorded in vocational courses. Total 4126 students out of 7840 have cleared the exam this year.

Balasore district has registered the highest pass rate of 74.34 % with the Nabarangpur recording the least pass rate at 8.33% in the vocational courses.