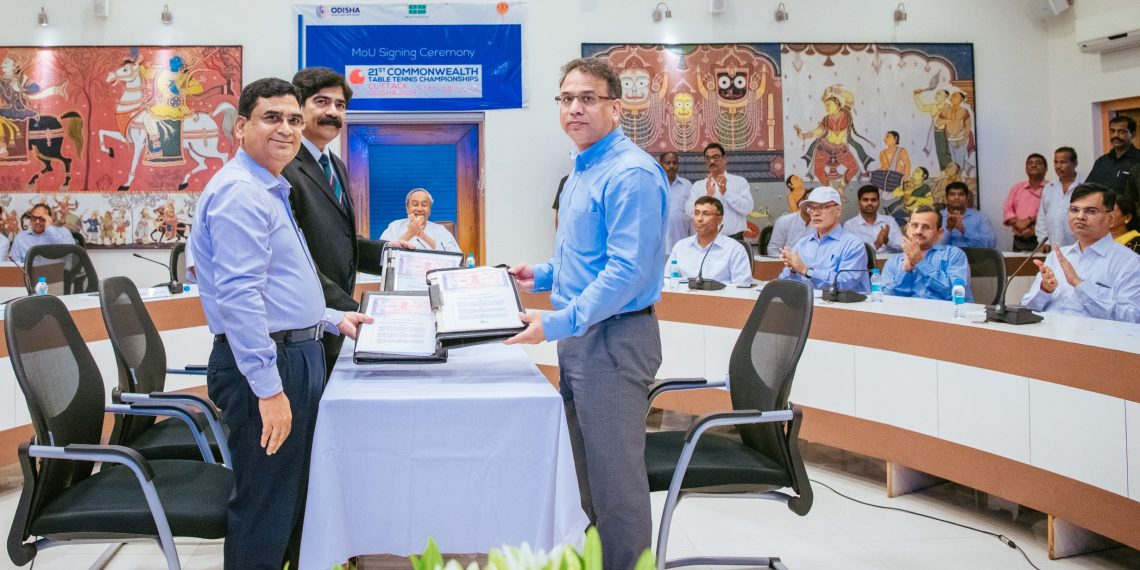 The MoU covered various obligations for the official conduct of the international event.

“Today’s MoU signing for hosting the 21st edition of the Commonwealth Table Tennis Championships in Cuttack is an important step for us in promoting sports and especially Table Tennis in the state,” said the Chief Minister.

“I congratulate TT Federation of India and the Odisha State TT Association for partnering with our Government in hosting this prestigious event. I hope this event will bring renewed focus on Table Tennis, in which India has been performing well in recent times. I extend my best wishes to the participating teams,” said the Chief Minister.

The Sports Minister said this championship will see participation from some of the best players from across the globe.