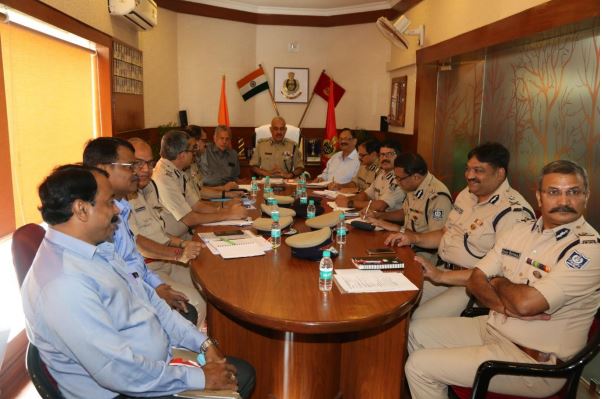 Cuttack: Odisha Police have decided to launch a statewide special drive ‘Operation Paree-III’ to trace out the missing children from July 30 to August 13.

Reviewing the law and order situation in the state, DGP R.P Sharma on Saturday asked the concerned SPs to make the programme a grand success in their districts.

DGP emphasized on the behavioural aspect of police as good behaviour of a police person is very important to diffuse most of the trying situations at the initial stage.

DGP also called upon the SPs to work sincerely for improving the rate of conviction in the state.

While complimenting the SPs for relatively higher conviction rate in the Red Flag cases that include cases on POCSO Act, he urged them to give emphasis on other cases.

DGP also called upon the SPs and DCPs to gear up the enforcement drive to reduce the fatalities of road accidents and make the travel safer in the state. A

For the first time Ashok Parija, Advocate General of Odisha along with his team of officers, attended the meeting and interacted with the SPs and other senior officers on effective coordination between police and Advocate General (AG).

As per the suggestion of AG, nodal officers will be appointed in each district to monitor the court cases on regular basis. Crime Branch will strengthen the Liasoning Cell in the AG office for effective coordination at state level.

6 Killed In Road Accident In Odisha