At least three feared dead and nine injured following a strata collapse that triggered a massive landslide in the mine on Tuesday night.

Talcher coalfields, producing in an average of 2.1 lakh tonne coal per day during this rainy season, came to grinding halt from July 24 evening after Bharatpur Open Cast Project (OCP) accident.

The agitation at MCL Talcher Coalfields has resulted into critical condition at 3,000 MW NTPC Kaniha power plant as three of its 500 MW units have been shut down due to the acute shortage of coal.

Coal production and supply have come to a halt and the power plant has received no coal from mines since July 25.

Power production at the plant has declined to below 1,000 MW against the capacity of 3,000 MW due to the grave coal crisis. The three units are running with a technical minimum with total generation of 900 – 1000 MW.

The prevailing situation may result in acute shortage in power supply to Odisha as well as other states.

The plant requires 55,000 MT coal daily to run all its six units on full load. Due to prevailing coal crisis, the units are functioning on partial load.

Efforts are on to direct coal from various other sources to overcome the crisis. 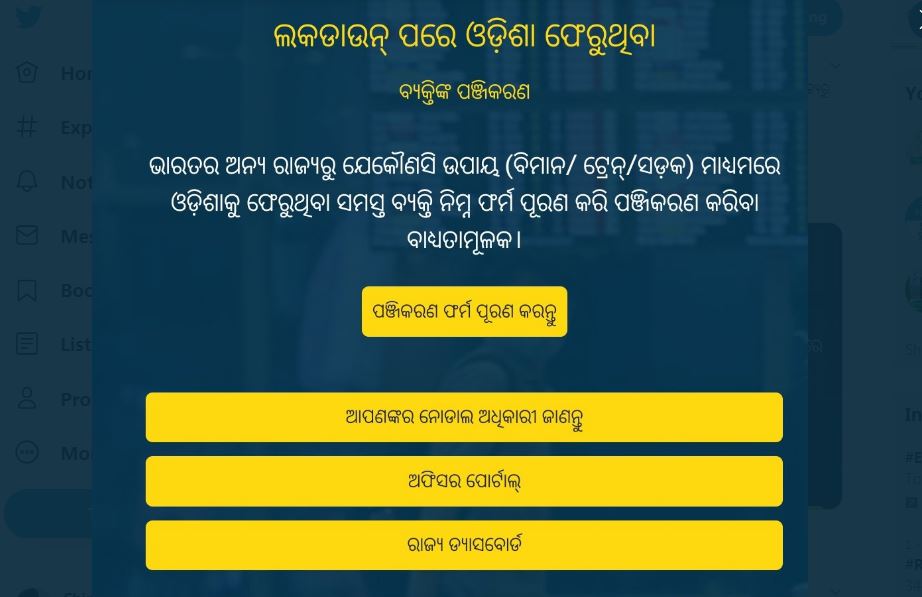