Bhubaneswar: The Odisha government has decided to launch Mo College campaign in the state soon, informed Higher Education Minister Arun Sahoo to the Assembly on Tuesday.

He said that the Mo College campaign will be implemented in line with ‘Mo School’ campaign, a platform to promote and facilitate volunteerism to give back to alma mater.

Thorough the Mo School campaign, whatever is contributed in terms of funds for developing the schools, the state contributes double the amount.

The government has also announced an initial corpus of Rs 100 crore for this initiative. 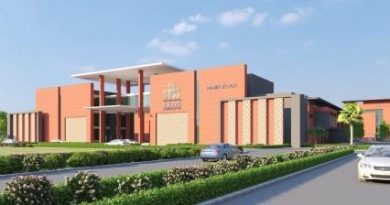 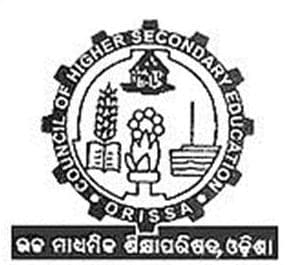 CHSE issues instructions to check Plus Two papers getting viral 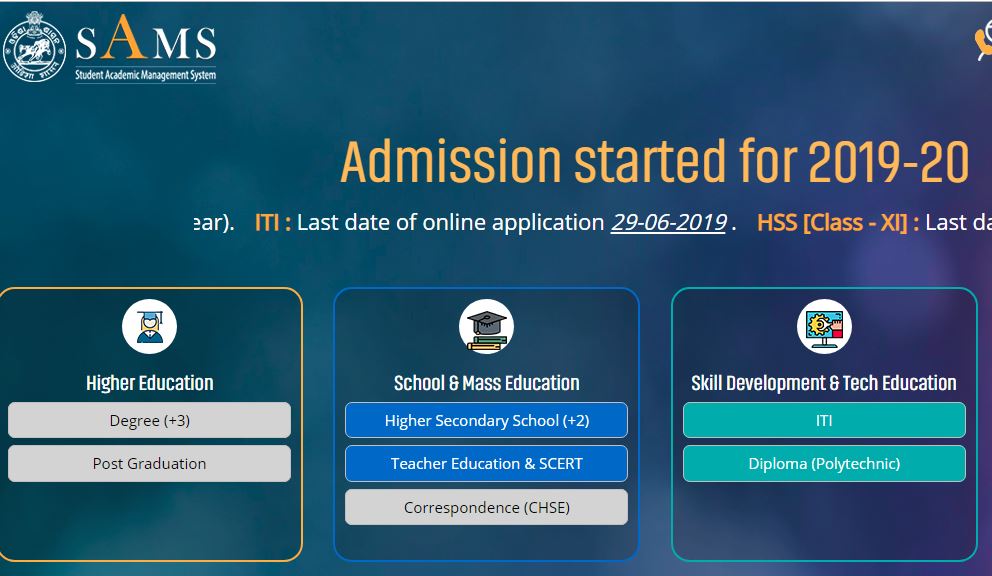 Online application for degree courses to begin on June 24

Online application process for Plus Two begins in Odisha

MCL inks MoU with CIPET for multi-skill training to youth