Sambalpur: Coal production and supply from Talcher Coalfields of Mahanadi Coalfields Limited (MCL) remained paralysed on the ninth consecutive day on Thursday, even after the BJP called off the agitation over Bharatpur mine accident.

While the BJP called off stir after talks with district administration and MCL authorities, villagers allegedly initiated work stoppage and disrupted mining operations at all the mines in Talcher coalfields.

However, no political or social outfit has given any written notice or openly spoken for the ongoing agitation in the coalfields.

While coal miners have been asked to resume mining operations, the company has also taken up the issue with the state authorities and requested for taking necessary steps to ensure a conducive environment for resuming mining operations in Talcher Coalfields.

Talcher coalfields was producing an average 2.1 lakh tonne coal per day during this rainy season.

Stoppage of work is causing daily loss of 2.1 lakh tonne coal production and 2.4 lakh of fuel supply to power plants, besides revenue loss of Rs 13.8 crore to the State and Centre exchequers.

The ongoing fuel production loss, having an estimated value of Rs 21.32 crore, is resulting in loss of 333.27 million units of power generation per day.

Since July 24, production of about 16.84 lakh tonne coal, having an estimated value of Rs 170.96 crore, has been lost from Talcher coalfields due to the stoppage, while direct revenue loss to Odisha and central exchequers has been estimated at Rs 110.66 crore.

Besides, a large fleet of machinery deployed in Talcher coalfields, work stoppage has made idle 13,447 regular employees and 9591 contractors’ workers, who will also lose their wages.

NTPC Kaniha has reportedly shut three of its units due to the shortage of coal, while NALCO is also facing fuel crisis at its plant.

If the work stoppage continues in Talcher Coalfields, the power plants in other parts of the country, particularly in Southern states, will soon be facing fuel storage. 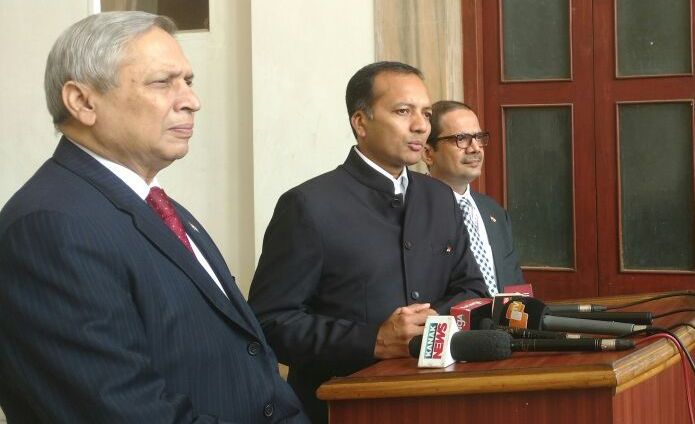 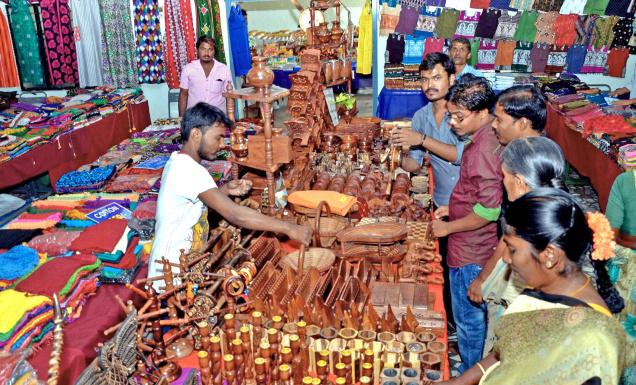