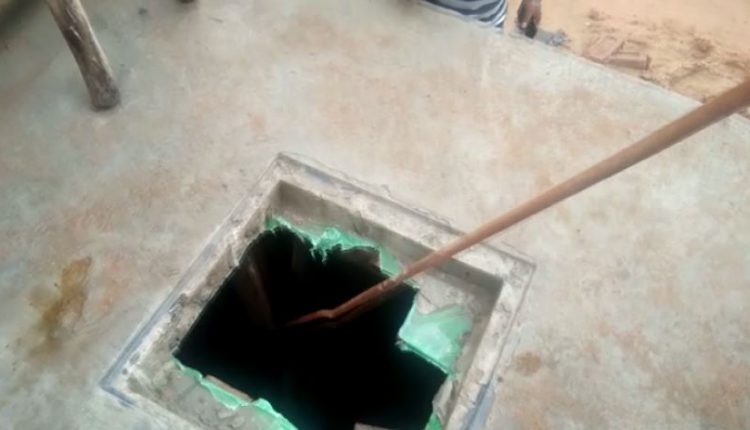 Bhubaneswar: As many as three workers died after false plaster of an under-construction septic tank collapsed in Panadara under Mancheswar police limits in Bhubaneswar on Friday.

Police said that the workers were working on the spot when the false plaster collapsed and the victims remained trapped in the debris.

The bodies were later recovered from the tank.

The workers have been identified. They are from West Bengal, said police.

“Prima facie, it appeared that the victims died of suffocation. We rushed them to the nearest hospital where they were declared received dead,” said a police official.