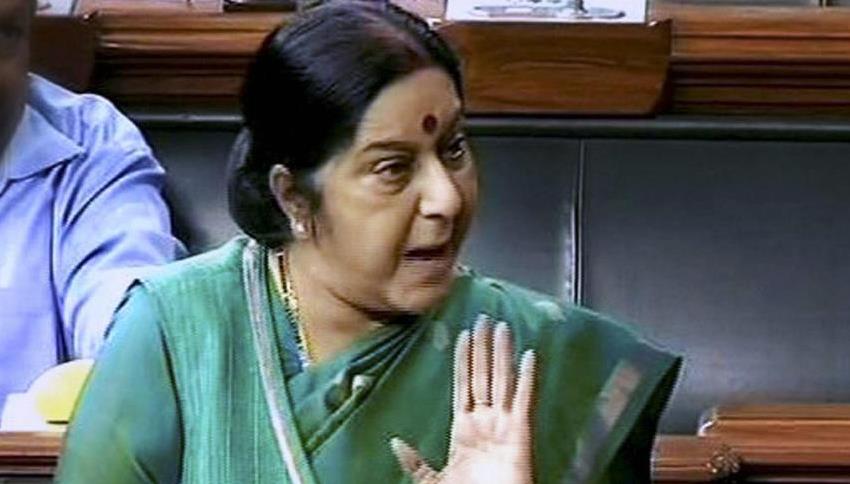 Offering his heartfelt condolences, the Chief Minister said Sushma Ji was a people’s Minister in its truest sense.

“As a self-made public persona, she was an icon for millions of women of this country to be inspired. She was always out to help stranded Indians anywhere in the world. She was in the forefront in using social media for providing instant assistance to people in distress,” said Patnaik.

Her multi-linguistic skills with convincing oratory made her a leader of the masses. She was respected across the spectrum of the socio-political milieu in India, he added.