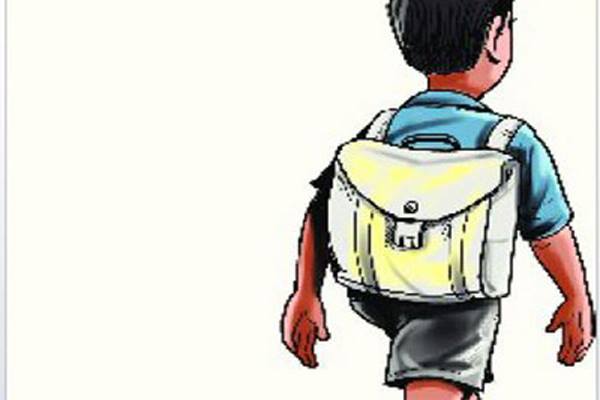 Bhubaneswar: The Odisha government has decided to increase the class duration of three important subjects following poor performance of school students in the state.

It has decided to increase the class duration of English, Mathematics and Science subjects from 45 minutes to 1.5 hours, informed School and Mass Education Minister Sameer Dash on Tuesday.

“Reviews of the exam results have shown that most students who had failed or scored less had recorded poor results in English, Mathematics and Science. So, we have decided to allot more duration to the three subjects to improve the performance of the students,” said the Minister.

The department has sent a directive to heads of all schools to prepare routine so that students up to Class 9 do not face any trouble in their studies following the new arrangement. 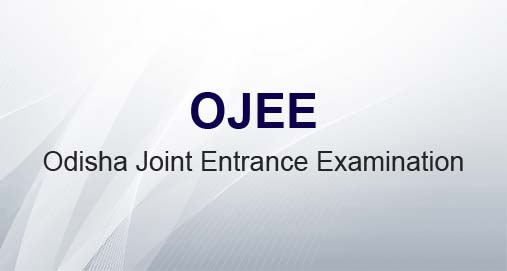 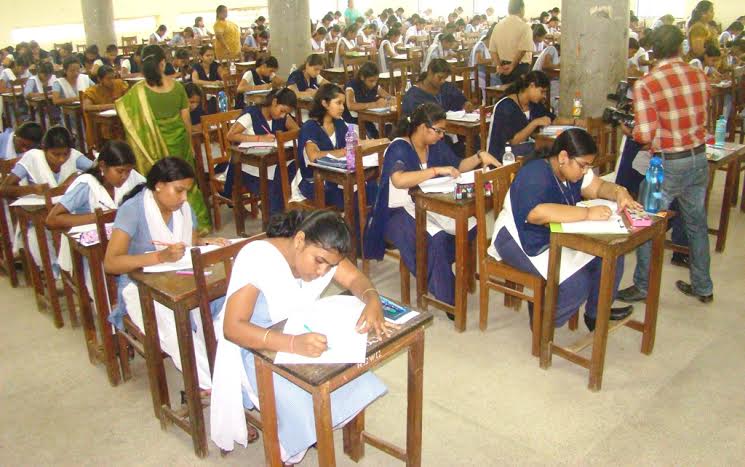 Colleges across Odisha likely to reopen in January 2021

Matric exam paper evaluation from May 26