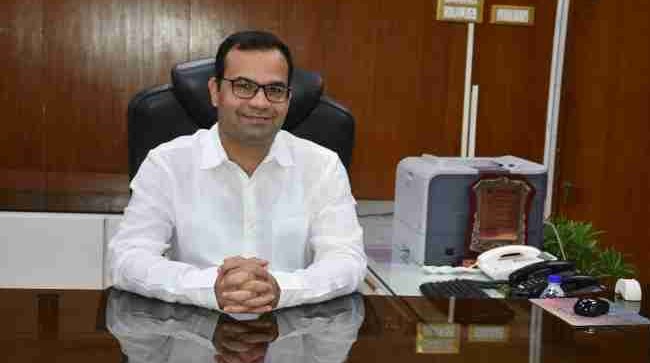 Sharma, an Indian Telecommunication Service (ITS) officer of 1999 batch, after taking over the additional charge on August 29 as the CVO visited here on Saturday.