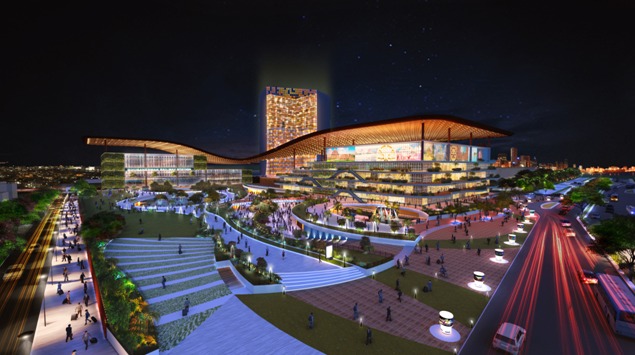 Minister for Petroleum and Natural Gas Dharmendra Pradhan attended the programme while Chief Minister Naveen Patnaik was present through video-conferencing from Bhubaneswar.

On behalf of the Government of Odisha, Bhubaneswar Development Authority (BDA) will act as the nodal agency for planning, designing and executing this project for providing seamless connectivity to the commuters.

Surbana Jurong, a Singapore-based international design consultant of repute, has been roped in for the project by BDA.

The infrastructure component includes a new terminal building for the state-of-the-art railway station, city bus terminal, public car park, dedicated pickup and drop off lanes for taxi, auto-rickshaws and other vehicles besides theatre plaza, art plaza and children’s plaza along with food courts which will be developed in an integrated manner with one public utility space having a pedestrian environment and cycling tracks.

The design concept is a blend of contemporary designs and traditional Kalingan style of architecture.

New Railway station area would be of about 1.74 lakh square feet. The design incorporates all modern passenger amenities in consultation with East Coast Railway for giving a complete new experience to the passengers.

As its core, the projects will have an iconic city square with a centrally located high Axe tower providing mixed use of development such as commercial, retail, hotel, service apartments.

It contains innovative components like theatre plaza, art plaza and children’s plaza along with food courts. All the facilities would be developed in an integrated manner as one public utility space with pedestrianized environment, cycling tracks.

This project along with other projects like Smart Janpath will help in promoting non-motorized transport (NMT) for a green and sustainable Bhubaneswar.

This would be the first transit-oriented smart development project and would be a trigger for development of planned central business district for Bhubaneswar.

A three-tier monitoring mechanism would be put in place by the State Government for close supervision and monitoring of the project. 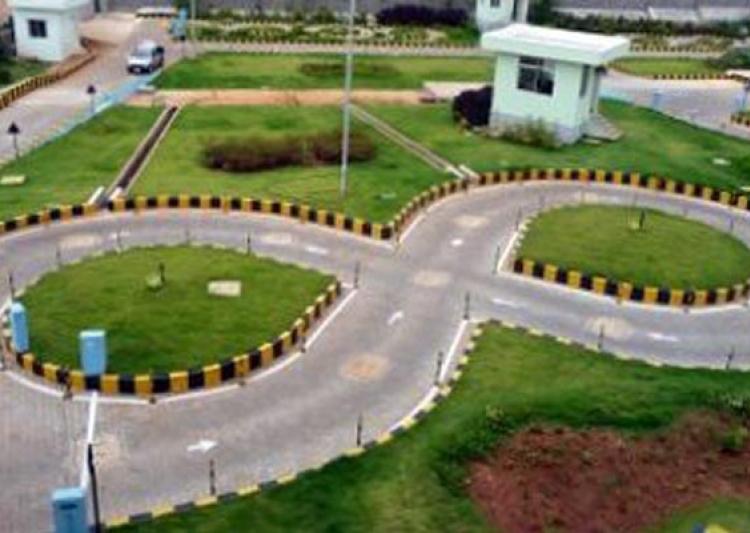 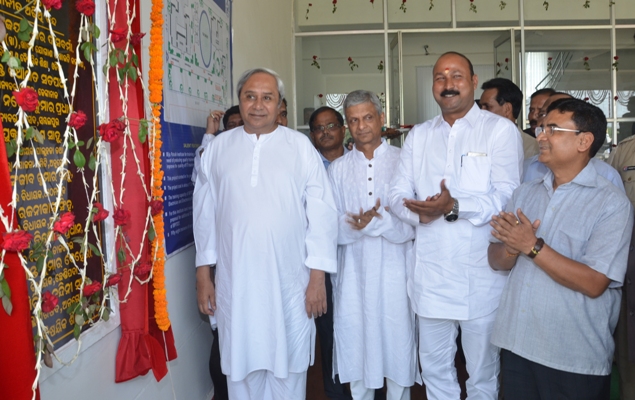