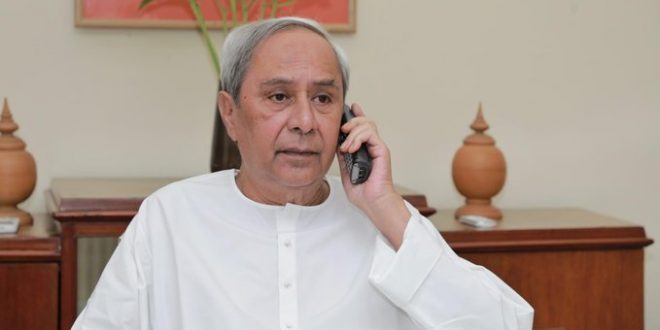 The Chief Minister spoke to people from Balangir, Sundergarh, Malkangiri, Jajpur and Baripada to seek feedback on their experiences at government hospitals and to people from Nayagah, Ganjam, Balasore and Bhawanipatna regarding the service offered at Police Stations.

“Glad to initiate Mo Sarkar, an initiative under 5T program to herald a transformation in Govt offices. People are the real masters and every institution exists to serve citizens in a professional and dignified manner,” tweeted the Chief Minister.

Under the new initiative, the chief minister and other ministers will call common citizens to seek their feedback on the kind of response and service they received when they visited the government hospitals and police stations.