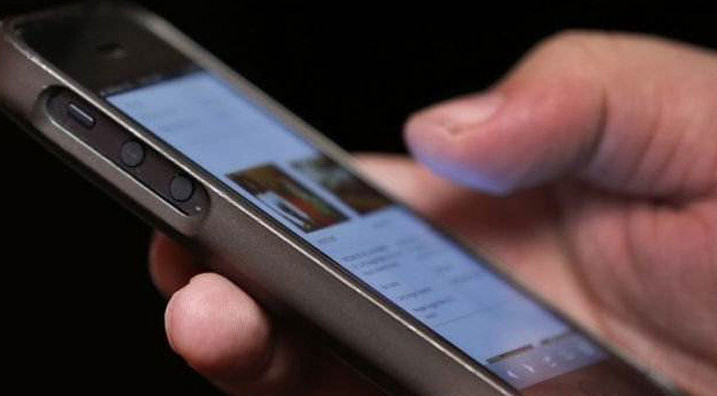 Bhubaneswar: An obscene video of a minor girl has allegedly gone viral on social media in Odisha’s Puri district.

The incident occurred in Gop area of Puri district.

The incident came to light after family members of the girl registered a complaint with the Gop Police station. They also resorted to a dharna in front of the police station demanding arrest of the culprit.

As per the complaint, the youth from the village had captured a video of the girl while she was taking a bath. The youth also allegedly blackmailed her to have a physical relationship with him.

However, he later made it viral on social media.

Last month, the police arrested a youth from Bihar on charges of posting obscene pictures of a young girl from Rourkela on social media. 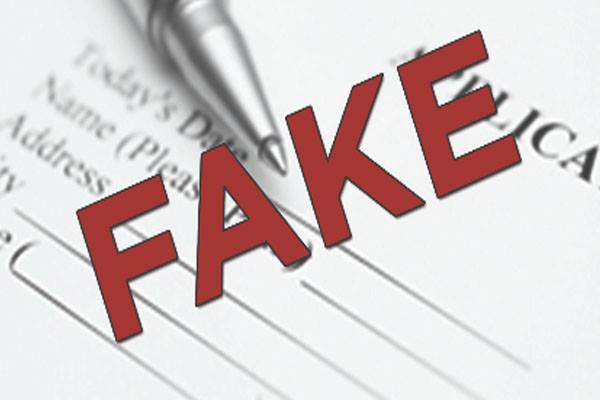 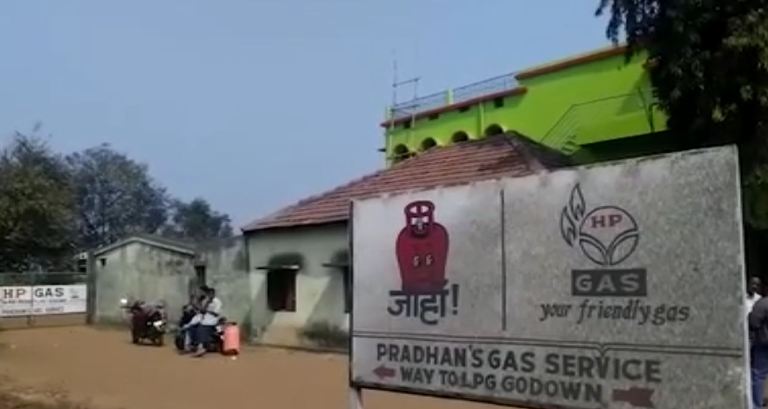