“I request your personal intervention in commencement of a direct flight between Bhubaneswar and Ras-Al-Khaimah at the earliest. The proposed flight will also help strengthen our bilateral relationship with UAE and bolster the business between the two countries,” said Pradhan in a letter.

He informed that ever since international operations commenced at Bhubaneswar Airport in 2015, there has been a steady growth in the number of foreign passengers, especially tourists and NRIs.

The Minister said there is a strong demand from the NRI Odia community and Odias working in the middle-east for a direct flight between Bhubaneswar and Ras-Al-Khaimah, UAE.

“A direct connection between Bhubaneswar and Ras-Al-Khaimah will immensely benefit a large number of Odia workers travelling to Abu Dhabi, Dubai, Sharjah, Riyad, Bahrain, and other Gulf cities,” said Pradhan.

At present, there is only one direct international flight operated by Air Asia from Bhubaneswar to Kuala Lumpur in Malaysia.

“It has come to my knowledge that SpiceJet Airlines has an MOU with UAE to start a new airline in Ras-Al-Khaimah. It shall be helpful if it can be recommended to SpiceJet to consider Ras-Al-Khaimah connectivity from Bhubaneswar,” said Pradhan.

Bhubaneswar Airport today stands as one of India’s fastest-growing airports, registering a growth rate of 41% in 2017-18 and grossing over 32 lakh footfalls.

A slew of passenger convenience and airport expansion projects are currently underway which will further boost air traffic to Bhubaneswar Airport. 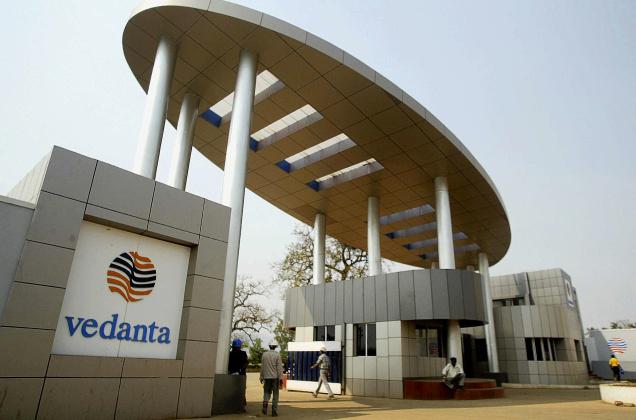 Odisha Govt To Provide Ore To Vedanta From Kodingamali Mines 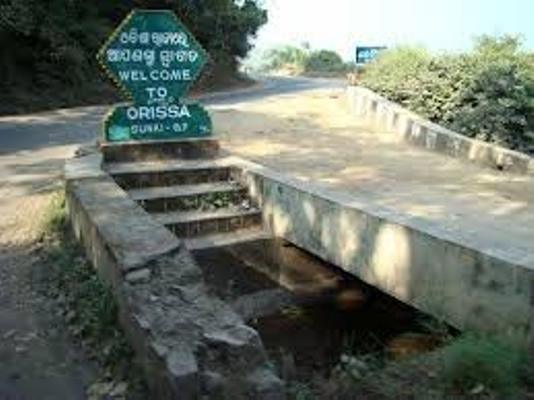 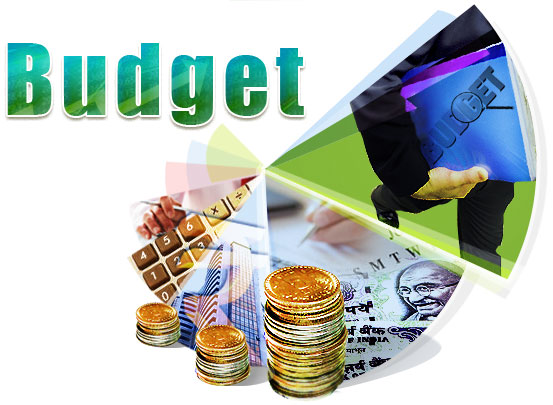