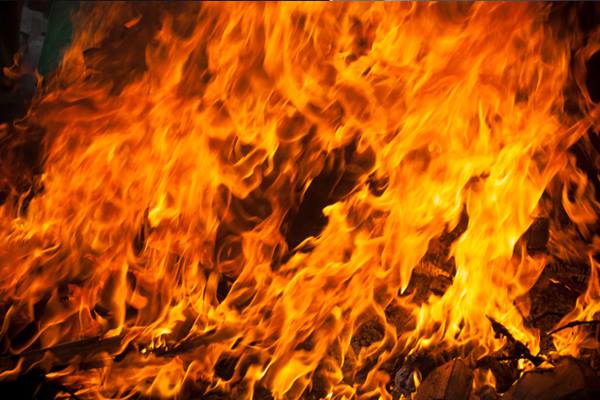 New Delhi: As many as 35 people were killed when a fire broke out at a bag manufacturing factory in a crowded area near central Delhi on Sunday morning.

According to reports, over 56 people have been injured in the fire incident that occurred at the factory in Anaj Mandi on Rani Jhansi Road.

Most of the people who died were labourers who were sleeping at the factory when the fire broke out at 5 am.

While the cause of the Delhi fire incident is not known, it is suspected that the fire broke out at the workshop of the bag manufacturing factory.

“Extremely sad to hear the tragic news about fire in Delhi’s Anaz Mandi. My thoughts and prayers are with affected families. Wishing an early recovery to those injured. The local authorities are doing their best to rescue people and provide help,” tweeted President Ram Nath Kovind.