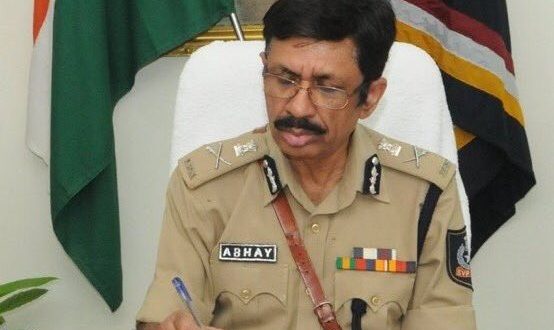 Prior to his posting, he was serving as the Director of Sardar Vallabhbhai Patel National Police Academy in Hyderabad.

The Odisha government had on November 20 appointed Abhay as DGP by removing BK Sharma, who has been appointed as Officer on Special Duty (OSD) to Home Department. 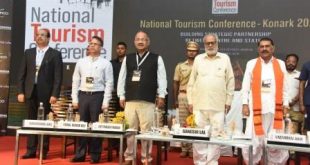 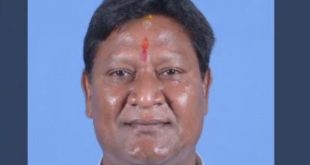