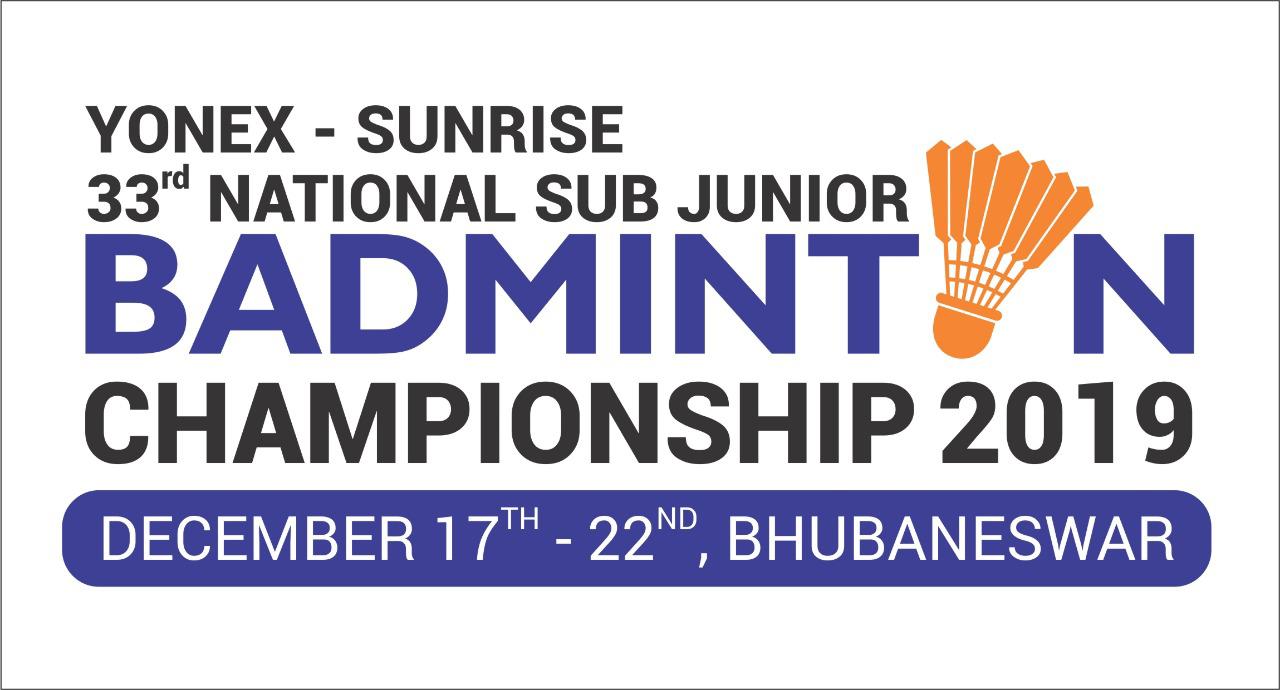 Bhubaneswar: Odisha State Badminton Association (OSBA) will host the 33rd Sub-Junior National Badminton Championships for U-15 and U-17 boys and girls in Bhubaneswar from 17 to 22 December.

OSBA is leaving no stone unturned not only to make the ensuing national championship a grand success but also create an ecosystem for the overall growth of badminton in the state.

“Our progressive Chief Minister has taken a massive initiative to make Odisha the front-runner in the field of sports. OSBA is trying to make its level-best contribution for the implementation of our CM’s vision and plans,” said OSBA President Rohit Pujari.

“We are hosting the Sub-Junior Nationals for the first time in Odisha with the support of the Department of Sports & Youth Services, Government of Odisha. We are working diligently to make the championship memorable and further boost the image of our state,” added Pujari.

With over 600 budding shuttlers from 33 States and Union Territories set to join, the Sub-Junior National is sure to bring to limelight many future badminton stars of the country.

Preparations are going on in right direction for the staging of the championships at East Coast Railway Indoor Stadium and Saheed Nagar Indoor Hall. The championship carries a total prize fund of Rs 10 lakh. Players reaching quarterfinals will be eligible for prize money.

According to the OSBA president, the Sub-Junior Nationals is just the beginning and the State Government aims to make Bhubaneswar a badminton hub.

“Setting up of Gopichand Academy and eight new courts are also parts of a long-term plan to make Odisha a formidable force in the badminton map of the country. We also aim to organise international tournaments in the future,” said Pujari, himself a former badminton player.