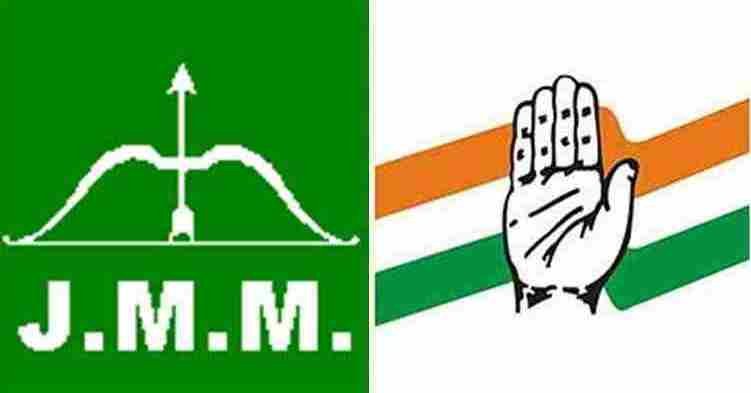 Ranchi: The Jharkhand Mukti Morcha (JMM)-Congress alliance seems to be on its way to forming the government in Jharkhand.

The ruling BJP has only managed to establish leads on 29 seats.

The Chief Minister is trailing by over 1000 votes from his nearest rival Roy.

Ont the other hand, JMM’s Hemant Soren is leading from Dumka seat by 2463 votes and Barhait by 8616 votes.

The counting of votes for the five-phase Jharkhand Assembly elections in the state is underway.

In six constituencies, the margin of win and defeat is below 500 and they can swing either way, by the time the final count is announced.

Meanwhile, celebrations have started at the Congress and JMM camps being overwhelmed by the Jharkhand election results. The workers have started distributing sweets to each other.