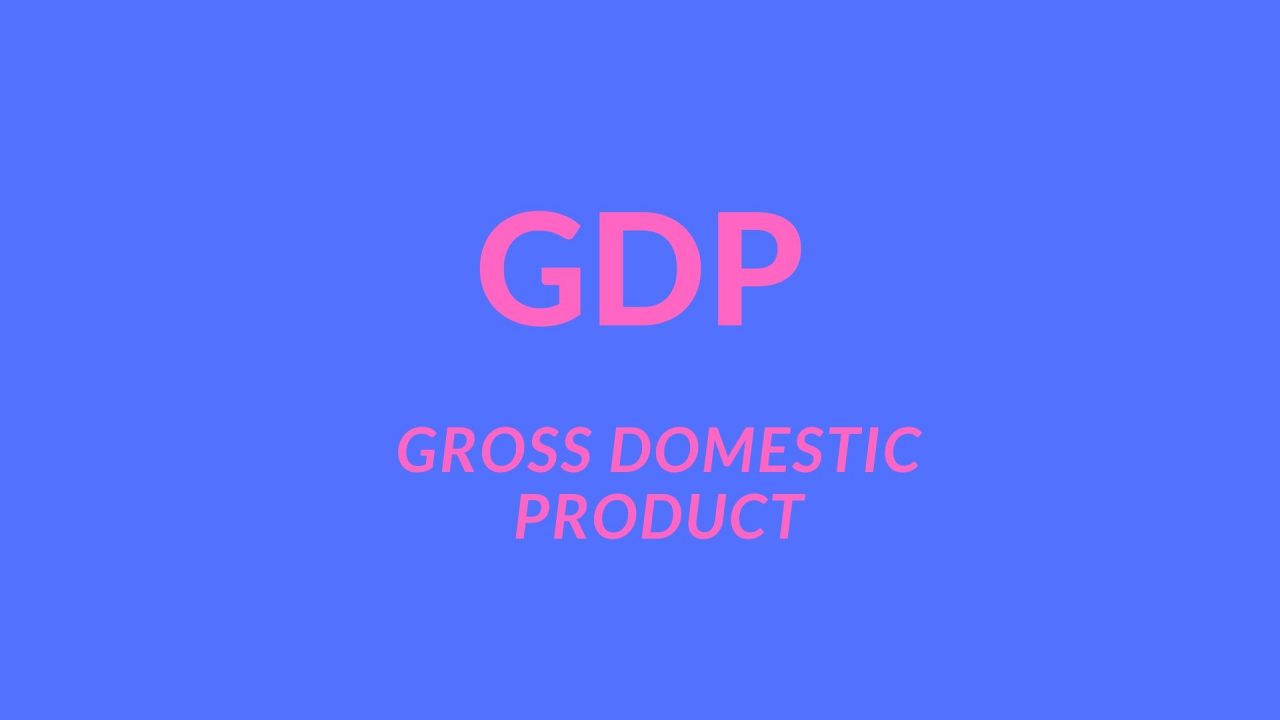 GDP measures the size of an economy and overall growth or decline in the economy of a country.

It indicates the economic health of a country as well as specifies the living standard of the people of a specific country.

The GDP gets affected due to several reasons including economic slowdown and international market.

With the increase of the GDP, the living standard of the people of that country increases.

A country having robust GDP is considered as a good country in terms of living standards.

In India, Central Statistic Office calculates the nation’s gross domestic product (GDP). India is the seventh-largest country by area, the second-most populous country in the world.

There are many approaches to calculate GDP.

The equation for calculating GDP is:

Here, ‘gross” implies that the GDP measures production regardless of the various uses to which the product can be put.