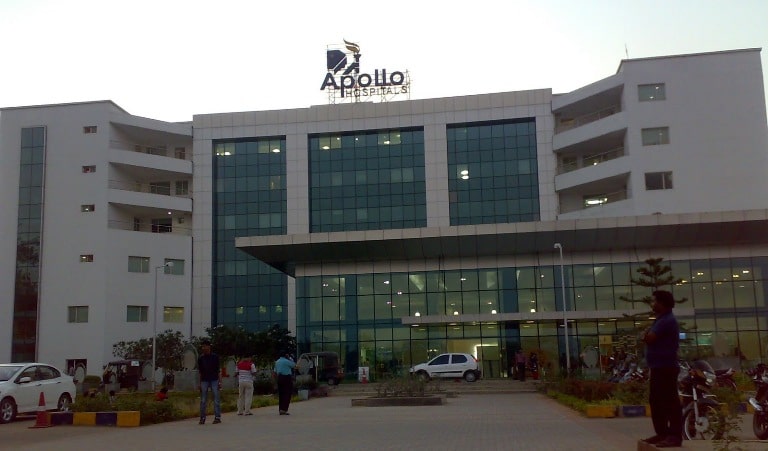 Bhubaneswar: The National Human Rights Commission (NHRC) has sought an action taken report (ATR) from the Odisha government for the cancelation of the registration of Apollo hospital in Bhubaneswar in connection with illegal kidney transplantation of a patient.

The NHRC directed the chief secretary to submit action taken report against the Apollo Hospital Bhubaneswar, Odisha u/s 16 of the Transplantation of Human Organs & Tissues Act, 1994 within six weeks.

“Failing which the Commission shall be constrained to issue coercive process u/s 13 of the PHR Act,1993,” the NHRC said.

The NHRC has also asked the chief secretary to pay compensation of Rs 2 lakh to the victim within six weeks after Apollo Hospitals’ arguments on the matter were rejected by the human rights body.

“In the directive given by the NHRC, the Chief Secretary has been asked to cancel the registration of Apollo Hospitals and give compensation to the patient,” said Human Rights Activist, Akhand.

The matter pertains to a kidney transplant surgery conducted in the hospital in 2013.

A kidney was reportedly transplanted from Jayaram Dora (donor) to Raghaba Ram Dora (recipient) without verifying or conducting a proper inquiry. Later, it was found out that the kidney of another donor, Anil Swamy was transplanted to Raghaba Ram.

As per the details of the investigation, Swamy was misrepresented as Jairam Dora.

Swamy had lodged a complaint at the Bargarh Town Police station on January 3, 2016, in this regard and later the matter was brought to the notice of NHRC.

The Commission has observed, “It is quite unimaginative that the doctors of the hospital after taking a photograph of the donor removed kidney of another person and may not be involved in a large racket.”

In response to the NHRC order, Apollo Hospitals, in an official statement has said that the order has “ignored the stay and directions issued by the Orissa High Court, and we will approach the higher courts for relief.”

“We have followed the due process of rule and law. We are confident of presenting the real facts related to the case during our appeal seeking quashing of the order,” the statement added.

Reacting to the development, Apollo Hospital said, “The NHRC order/notification dated 25/11/2019 has been issued unfairly without giving us an opportunity for an oral hearing to present material evidence which would clear us of any culpability in the matter. The order has ignored the stay and directions issued by the Orissa High Court, and we will approach the higher courts for relief.”

“The Apollo Hospitals, Bhubaneswar has always strived to deliver the highest standards of care in an ethical and professional manner. In the aforesaid issue, we have followed the due process of rule and law. We are confident of presenting the real facts related to the case during our appeal seeking quashing of the order,” it said.