Bhubaneswar: Parlakhemundi king (erstwhile) and former MP Gopinath Gajapati Narayan Deo passed away at a private hospital in Bhubaneswar in the wee hours today. He was 76.

He is survived by daughter Kalyani Devi.

Gopinath Gajapati was undergoing treatment at a private hospital in Bhubaneswar due to heart-related ailment and passed away at around 4 am today, said family sources.

He was under medication for over three years.

The Chief Minister also conveyed his deep sympathy to the bereaved family.

Late Maharaja had represented Berhampur parliamentary constituency twice in the Lok Sabha. His death is a great loss for Odisha, said the Chief Minister. 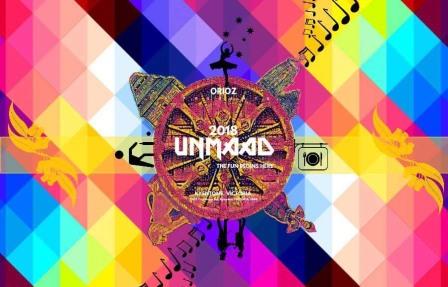 Odia community in Australia to reconnect with their roots 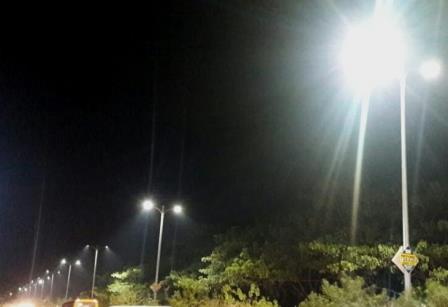 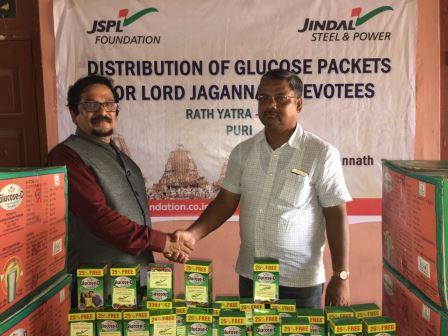