Bhubaneswar: The Central Electricity Supply Utility of Odisha (CESU) on Tuesday said the disconnection drive will target only the defaulter commercial establishments in the first phase.

CESU said that the disconnection drive will commence on January 16 as planned earlier but now it will be conducted in a phased manner.

In the first phase, the disconnection squads of CESU will target only the defaulter commercial establishments, it said.

Those who pay income tax but not clearing their electricity dues will also be included in the list. In the 3rd phase of the disconnection drive, all other consumers will be covered. It will especially focus on the consumers who have not paid electricity dues for years together.

The utility had pending arrears of Rs. 1971 crores to be collected from more than 7 lakhs consumers at the end of November 2019.

Besides, many consumers have raised disputes regarding faulty bills and requested for rectifications so that they can make payments.

The Utility has requested all its customers to pay their pending bills. CESU has huge deficits and pending bills to be paid to GIRDCO for the electricity it purchases. It has also sought support from all stakeholders for the drive. 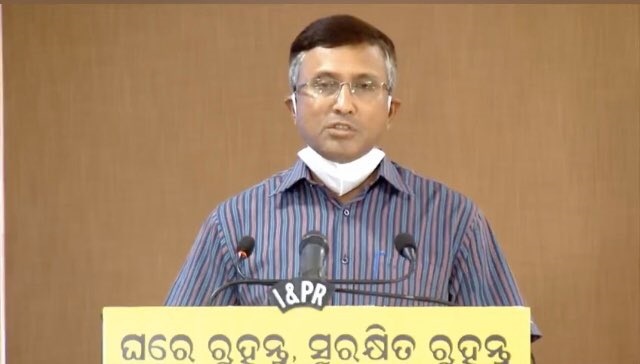 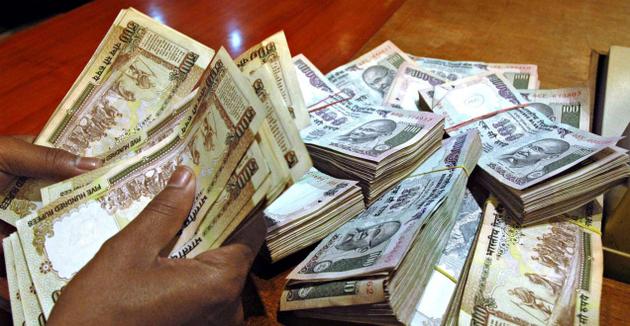 Generation Of Black Money Must Be Checked At Source: Justice Pashayat