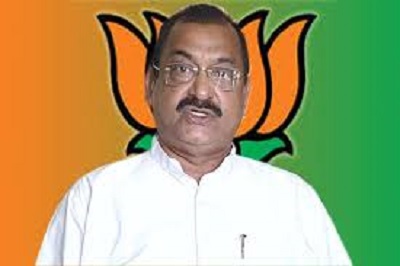 Sameer Mohanty, who is presently the vice-president of the state BJP, has filed his nomination paper for the top post on Thursday.

Mohanty’s nomination for the president post is the lone paper received so far and the time for filing nomination will come to an end by 5 pm on Thursday.

Mohanty’s appointment is a foregone conclusion and a matter of formal announcement.

Sameer Mohanty started his political career in ABVP before joining the BJP in 1995. He had unsuccessfully contested from Bhubaneswar Ekamra assembly constituency once.

BJP will also select 21 national council members from 21 Lok Sabha constituencies in the state who will cast their votes in the election of national president.