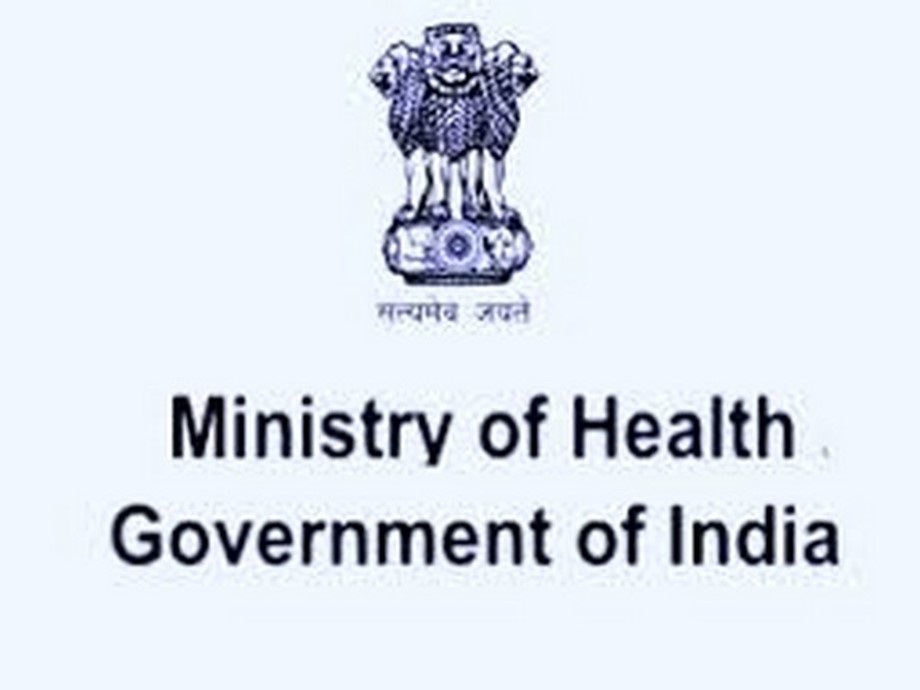 New Delhi: The Union Health Ministry has reviewed the preparedness after the reports of 41 confirmed cases of novel Coronavirus (nCoV) including one death from Wuhan, China on 5th January.

Union Health Minister Harsh Vardhan has been monitoring the situation.

According to WHO, the situation is still evolving and preliminary investigations suggest link to the seafood market.

Coronaviruses are a large family of viruses, which cause illnesses to people and also circulate in animals including camels, cats, and bats. Rarely, animal coronaviruses can also evolve and infect people.

Preeti Sudan, Secretary (HFW), Government of India is regularly reviewing the public health preparedness in the country since the news broke out.

As directed by the Health Ministry, meetings of the Joint Monitoring Group (JMG) were convened under the Chairmanship of Director General of Health Services (DGHS) on 8th and 15th January, 2020 with representations from various stakeholders (health and non-health sectors) and WHO.

Secretary, (HFW) stated that “the public health preparedness is being reviewed on a day-to-day basis and the core capacities to timely detect and manage importation of the nCoV into the country are being strengthened further”.

She mentioned that the situation is being monitored in consultation with WHO and keeping in view the limited human to human transmission the risk at global level is perceived to be low.

However, as a matter of abundant precaution, the Ministry of Health has instructed screening of international travellers from China at designated airports namely, Delhi, Mumbai and Kolkata through thermal scanners.

In coordination with the Ministry of Civil Aviation, in-flight announcements are also being made.

A travel advisory has also been issued to the passengers travelling to and from China on the issue. A copy of the same is also available on the Health Ministry website.

The Health Ministry has issued necessary directions to all concerned on laboratory diagnosis, surveillance, infection prevention and control (IPC) and risk communication.

Integrated Disease Surveillance Program (IDSP) is geared up for community surveillance and contact tracing. The NIV Pune, ICMR Laboratory is coordinating the testing of samples for nCoV in the country.  The hospital preparedness with regard to management and infection prevention control facilities has been also reviewed during high level meetings and advisories, and IPC Guidelines have been shared with the States.

Adequate stocks of logistics including PPE is available. State governments have also been advised on the necessary precaution to be taken up on the issue.

Ministry of Health is also in touch with Ministry of External Affairs, and the immigration officers at the said airports have been sensitized.