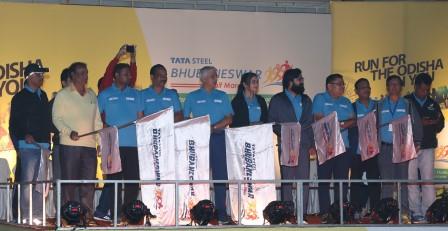 
Bhubaneswar: The 5th edition of the Tata Steel Bhubaneswar Half Marathon (TSBHM) was held here on Sunday while Samsad Ara Begum from Khurdha and Shankarman Thapa from Shillong in Meghalaya declared winners in the women’s and men’s half marathon categories respectively.

The half marathon was organized in association with the Odisha Sports and Youth Services Department.

Total prize money of Rs. 8.64 lakh was distributed to the top 5 winners in all three categories (for both genders), including Rs. 1 lakh each to the two winners of the 21-km half marathon.

Congratulating the winners of TSBHM 2020, Chankaya Chaudhary, Vice President Corporate Services, Tata Steel said, “It is a pleasure to have partnered with Govt of Odisha to bring another successful edition of Bhubaneswar half marathon for the sports enthusiasts of the state. This is also in line with our stated philosophy of promoting sports and cultural initiatives as a community outreach.

Bhubaneswar is fast emerging as a sports destination in the country and we are happy with increasing registrations for the run particularly from participants from across the country.  This also vindicates our efforts to establish TSBHM as an important event in the country’s running calendar.”

To ensure the safety and comfort of all runners, Tata Steel organized ambulances and water counters along the route. The Police Commissionerate Bhubaneswar-Cuttack played a significant role in traffic management.

TSBHM 2020 was held at the Kalinga Sports Complex, Bhubaneswar. All participants were given branded T-Shirts for participating in the race.

The Tata Steel Bhubaneswar Half Marathon is an annual race held at Bhubaneswar in January to commemorate the National Youth Day and provide a common platform to promote health and active lifestyles. 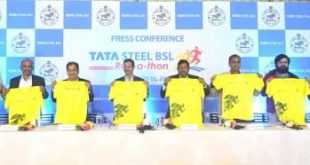 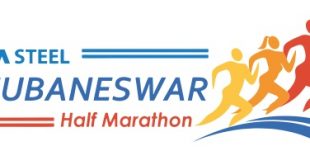 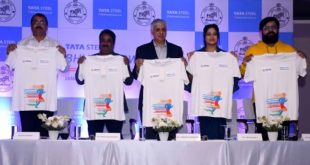