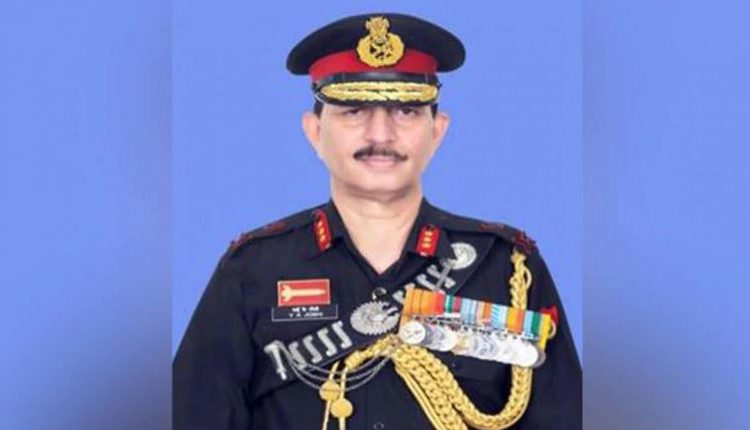 New Delhi/Bhubaneswar: Senior Odia officer and Lieutenant General CP Mohanty has been appointed as the commander of the Southern Army Command.

Mohanty is serving as General Officer Commanding of Uttar Bharat area. He will succeed Lt Gen SK Saini who will take charge as new vice chief of the Army tomorrow.

Mohanty has operational experience along the borders with Pakistan and China. He has also been active in counter-insurgency operations in Assam. He had led a multinational UN brigade in Congo.

Kargil war hero Lt Gen YK Joshi was appointed the commander of the strategically crucial Northern Command which looks after the borders with both adversaries – China and Pakistan.