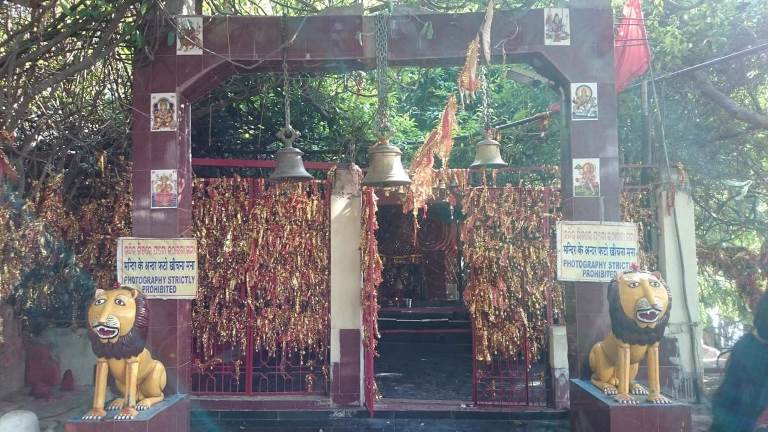 Sambalpur: Mahanadi Coalfields Limited (MCL) will install India’s biggest bell to add to the magnificence of picturesque temple site of Mata Ghanteshwari, a local deity in the outskirts of Sambalpur.

MCL has decided to put up a brass metal bell of three-tonne at Mata Ghanteshwari temple with the development of the bell site to make the holy site attractive for visitors.

Revered place of local people, Mata Ghanteshwari near Chiplima in Dhankuda block here has a uniqueness of having thousands of bells offered by the devotees hanging around sanctum sanctorum.

While the giant bell would add to the attraction of the site, the bell chime in the morning and evening will add to the splendor and holiness in the region.

A leading subsidiary of Coal India Limited, MCL has been actively involved in the socio-economic development of Odisha, being the top contributor to the state under CSR initiatives.