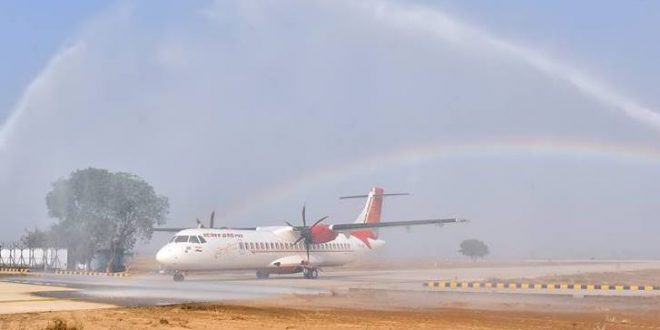 
Bhubaneswar: Alliance Air is scheduled to start flight operation between Bhubaneswar and Varanasi from January 31, informed an official from Bhubaneswar airport on Sunday.

The daily Bhubaneswar-Varanasi direct flight operations will begin from January 31.

Also, the daily flight between Kolkata and Jarusuguda will start from January 27, the official said.

This flight will cater to the need for swift connectivity for tourists, students, business community and traders.

The option of daily direct flights between the two destinations will reduce the travel time making it convenient for passengers, the official said. 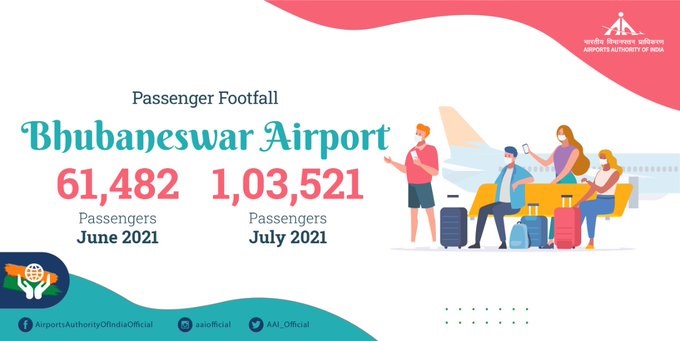 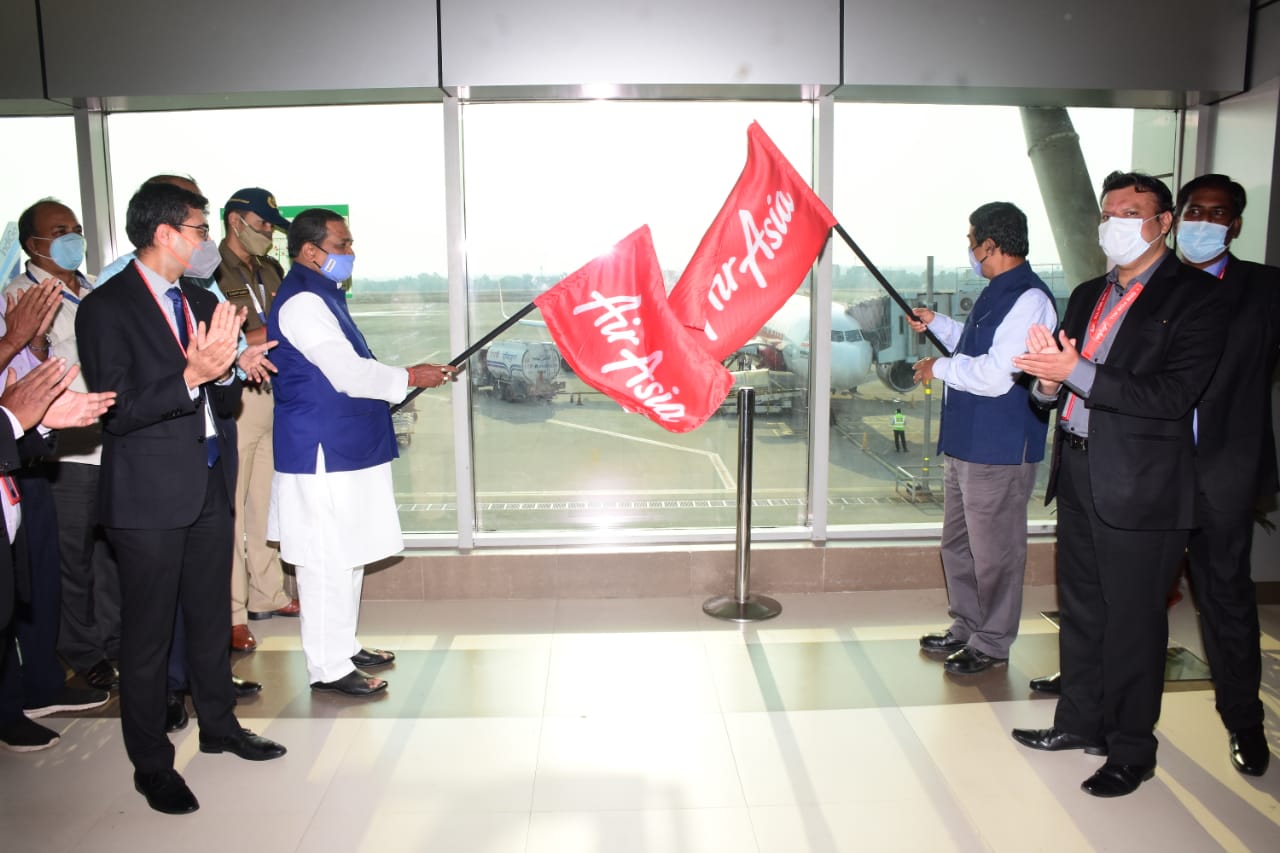