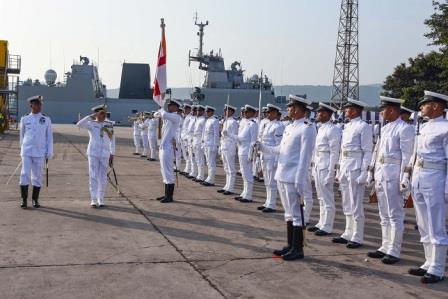 New Delhi: The command of the Eastern Fleet was handed over to Rear Admiral Sanjay Vatsayan, NM by Rear Admiral Suraj Berry, AVSM, NM, VSM during an impressive Ceremony at Visakhapatnam on 10 Feb 20.

The Eastern Fleet comprising of frontline warships of the Indian Navy are deployed across the indo-pacific region to safeguard the nation’s maritime interest.

The Admiral, who is a Gunnery & Missile systems specialist, has vast experience at sea and ashore.

He has commanded missile vessels Vibhuti and Nashak, the guided-missile corvette Kuthar and has also been the commissioning Commanding Officer the indigenously constructed state-of-the-art stealth frigate Sahyadri.

Prior to assuming Command of the Eastern Fleet, he was serving as the Assistant Chief of Naval Staff (Policy and Plans) at New Delhi.

Under the command of Rear Admiral Suraj Berry, the Eastern Fleet has maintained a very high level of combat readiness and operational tempo over the past one year.

Rear Admiral Suraj Berry would be taking over as Chief of Staff of the tri-services Andaman and Nicobar Command shortly. 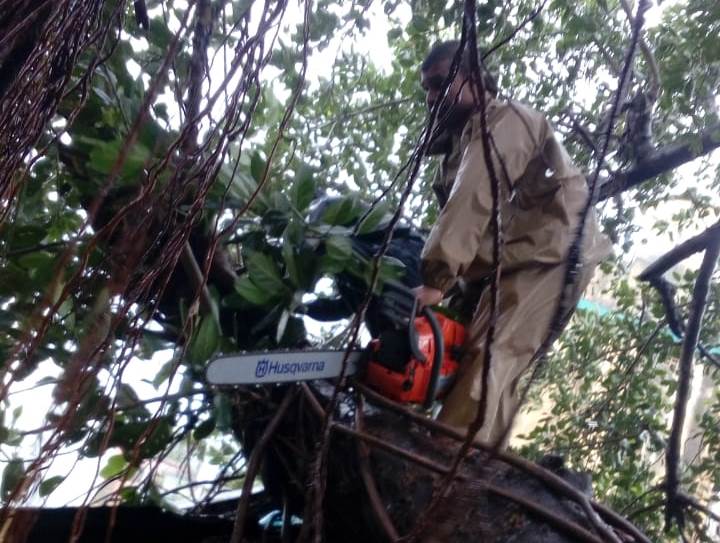 Committed for supply of fertiliser to Odisha: Minister