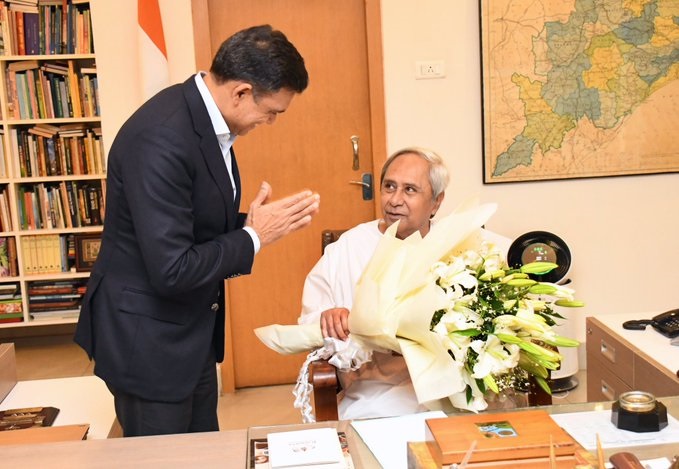 JSW has proposed to set up a steel plant near Paradip in Jagatsingpur district.

JSW’s 12 million tonne per annum steel project holds significance as South Korean steel giant POSCO had to abandon its proposed Rs 52,000-crore steel project at the same site due to resistance from the local people.

Government sources said all statutory clearances given to POSCO have already been transferred to JSW Utkal Steel.

The public hearing has also been concluded successfully.

With the four mines, an iron ore reserves linkage of more than 1,100 million tonnes has been secured for JSW Steel.