Bhubaneswar: The Odisha government on Thursday announced a 60-hour complete shutdown in Jajpur, Bhadrak, and Balasore from 10 pm tonight in view of the rise in COVID19 positive cases.

The shutdown will continue till 10 am of April 26, informed chief secretary Asit Tripathy.

During the shutdown, testing will be increased three times in these districts. The government will initiate contact tracing to detect other positive cases during the period.

“We appeal to residents of Jajpur ,Bhadrak and Balasore dists to observe  Shutdown for 60 hours announced by Chief Secy .Police will be constrained to prosecute and take other legal action against those violating the shutdown,” tweeted Odisha DGP. 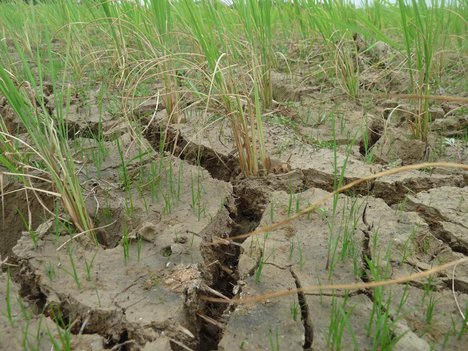 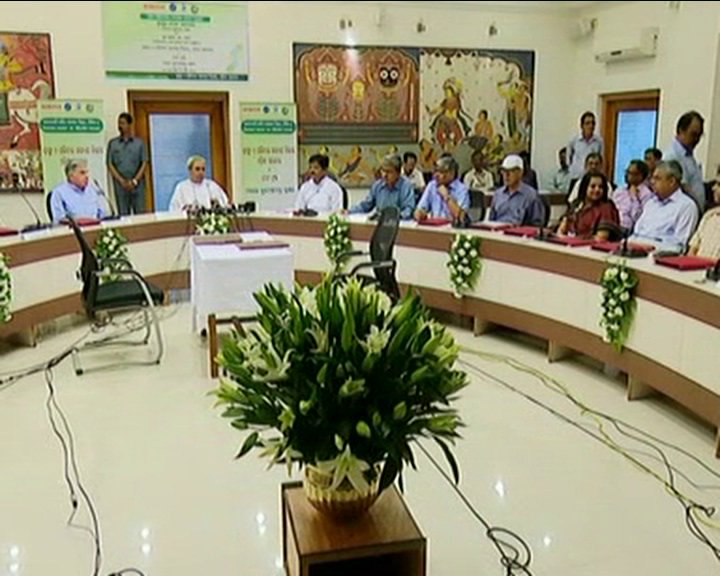 Naveen, Uddhav talk for return of Odia migrants from Maharashtra