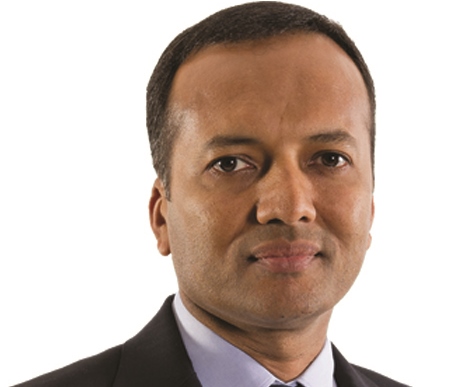 “These well thought out reforms reflect that the Government is well abreast of ground realities. These measures will help steer our economy out of the present situation caused by pandemic Covid19,” Jindal said in a statement.

“India has the third largest reserves of coal in the world. Its gasification can help our country overcome the perennial shortage of Oil, Gas, Methanol, Ammonia and Urea,” he added.

CGP is also known as an environment friendly technology.

Jindal also welcomed the Government’s focus on MSMEs and announcement of liquidity boost under the “Atma Nirbhar Bharat Package”.

However, he has suggested for more sustainable reform in the power sector and discoms.

He also stressed on increasing India’s power consumption rate, which is among the lowest in the world.

Chairman of JSPL also argued for opening up the skied, at least Non Scheduled Operator’s Permit (NSOP) flights should be permitted to operate at the earliest.

Jindal also praised the Union and State Governments for their various measures to contain the pandemic.

“The Central Government and various state governments have done a commendable job in this regard, otherwise, there would have been havoc in the country,” he added.