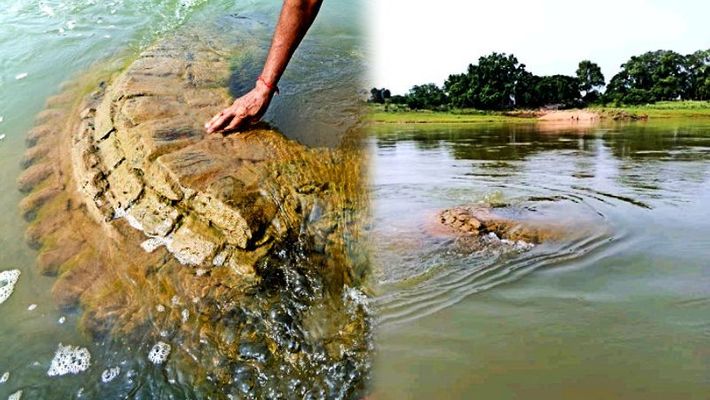 Bhubaneswar: Union Minister Dharmendra Pradhan has sought the intervention of Union Culture Minister Prahlad Singh Patel to direct the ASI for undertaking restoration and relocation of the 500-year-old temple of Lord Gopinath in Odisha’s Nayagarh district.

In a letter to Union Culture Minister, Pradhan informed that a 500-year temple, which had been submerged in the waters of Mahanadi River, has resurfaced.

He said that the temple was discovered mid-river near Baideswar and deemed to be as major historic significance.

“It is learnt that the top of the submerged temple was discovered mid-river near Baideswar in the Padmavati village near Nayagarh. The 55 to 60 feet submerged temple dates back to the late 15th or early 16th century, considering its construction style and materials used for the construction. It is theorized that the temple was submerged in 1933 following floods in the region,” said Pradhan.

The villagers moved to higher places to set up a new village, experts claimed.

The ancient temple is believed to be dedicated to Lord Vishnu.

An expert team comprising members of IIT Bhubaneswar and two archaeologists from Rohilakhand University, Uttar Pradesh had on Tuesday visited the temple. 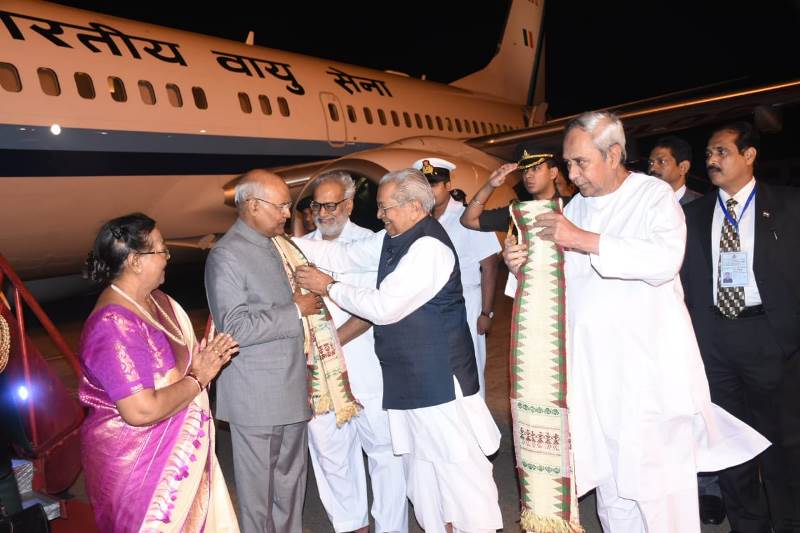 41 coal blocks including nine from Odisha to be auctioned