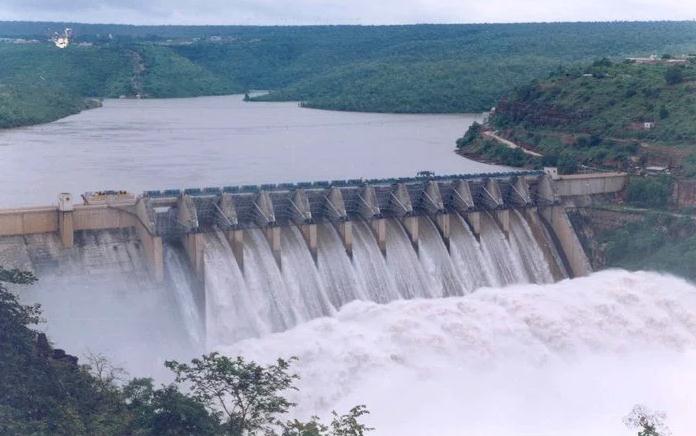 The water is being released through seven sluice gates.

The water level of the dam has increased due to incessant rainfall in the upper catchment area of the reservoir.

The authorities said water will be released through 10 gates.

The villagers of as many as nine districts in low lying areas have been warned not to venture into Mahanadi river due to the heavy flow of water.