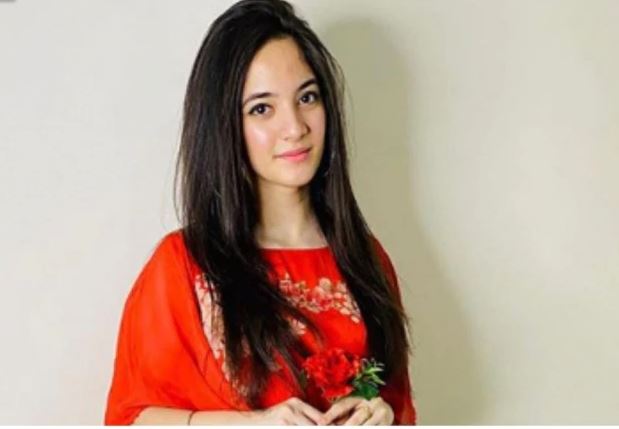 Police said that her phone has been seized to check her call records.

Siya Kakkar was just 16 and was famous for posting videos of lip-syncing and dancing on popular tracks. She died by suicide at her residence in New Delhi on June 25.

Initial reports suggest that Siya was under depression.