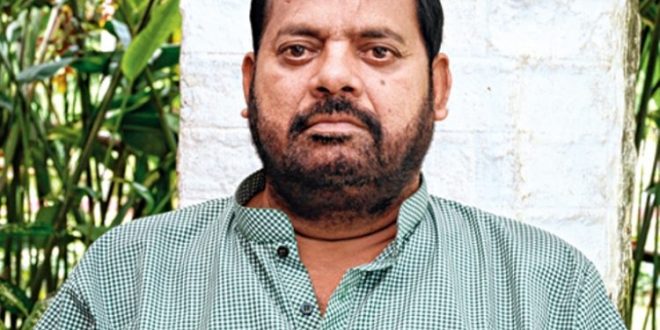 The seven-time MLA was 65. He was hospitalised after being tested positive for COVID-19 in September and was undergoing treatment at a private hospital in Bhubaneswar.

He was on ventilator support since Friday when his condition turned critical and under observation by the doctors.

Born on July 4, 1955 in Pipili of Puri district, Maharathy started his political career as a student leader in SCS College, Puri.

He was elected to the Odisha Legislative Assembly from Pipili Assembly constituency for the first time in 1985 on Janata Party ticket.

As a minister, he held many important portfolios like Panchayati Raj & Drinking Water Supply, Agriculture and Fisheries during his terms.

Many political leaders expressed their condolences following the demise of Maharathy.

He described Maharathy as a stalwart of BIju Janata Dal and a long time associate of Biju Babu.

Known for his exceptional organisation capacity, he had won from Pipili consecutively for 7 times. He was a true leader of people, he added.

The Chief Minister conveyed his deep sympathy to the bereaved family and the people of Pipili.