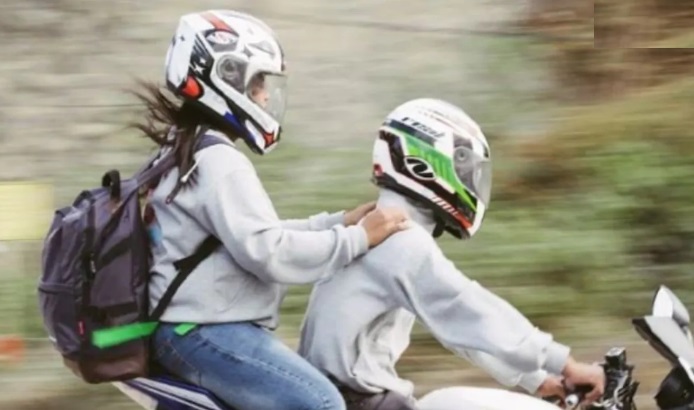 
Bhubaneswar: The driving licence (DL) of a rider will be suspended if the pillion rider will be found without wearing a helmet in Odisha, informed the State Transport Authority (STA) on Saturday.

The STA said that helmet has been made mandatory for the pillion rider alongside the rider.

If both the rider and pillion rider do not wear helmets, their driving license will be suspended, tweeted the STA.

As per the provisions, helmets for pillion riders and seat belts for occupants in four-wheelers have been made mandatory in the State.

The directive comes at a time when the road accidents involving the two-wheelers were rising at an alarming rate in the state.