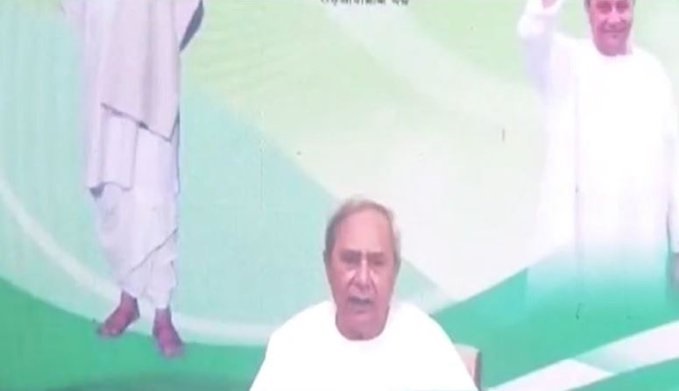 The BJD president said only a regional party will do justice for the aspirations of the youth of Odisha.

“Both BJP and Congress promised to accord special category status to Odisha in their poll manifestos, but reneged on their promises after the elections,” said Patnaik while addressing the BJD’s youth wing executive committee meeting here.

He said Odisha often faces natural disasters due to its geographical location.

BJD will always continue its fight for the interest of the state. It is the only regional party that can protect the unique identity of the state, he added.

“Only a Regional Party will preserve Odisha’s unique identity. Otherwise the mainstreaming National Parties will make you a small drop in their vast ocean,” he added.

The Chief Minister said Congress governments in the state were remote controlled from Delhi while BJP governments in other states also follow the directions of the national leadership.

“Compare this with the trajectory of Odisha under a regional party. There is stark and positive difference,” said the Chief Minister.