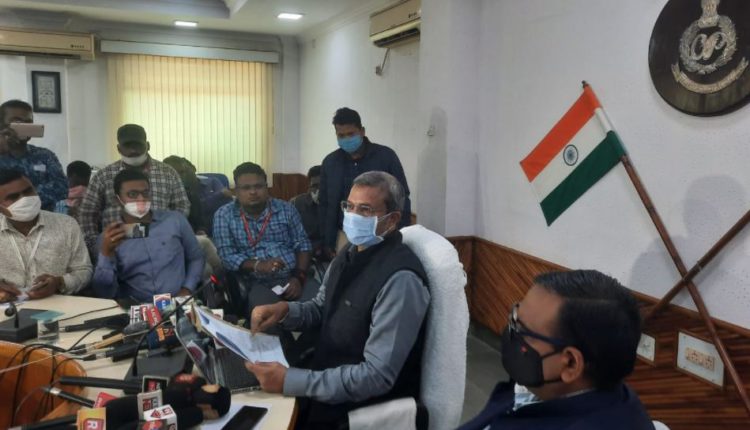 The minor girl from Jadupur village in Nayagarh district was murdered on July 14 this year.

He first strangulated the child and then tried to rape her. He saw child pornography on his mobile throughout the night before the day of crime, said the SIT chief.

He said the minor girl had visited the accused’s house in the day of incident.

Soon, the accused took her to one of the rooms in his house and removed her frock. He later tried to remove her leggings, however, the girl cried.

The accused then strangled her and tried to have sex with the dead body, Bothra said.

Later, he put the body in a gunny bag and then hid the body with the help of coconut branches near a pond.

“The semen stain was also detected on the dress of the victim,” said the SIT chief.

Polygraph test results were done with the consent of Saroj Sethi.