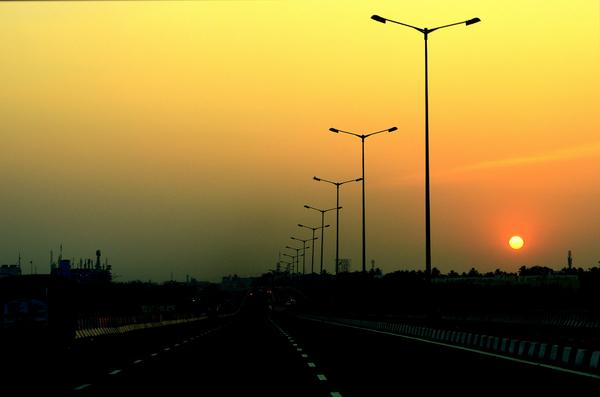 Odisha likely to experience warmer day and night till Jan 16


Bhubaneswar: Warmer day and night conditions will prevail in Odisha till January 16 with day to day variation in night temperature depending upon the wind flow as well as the incursion of moisture from the Bay of Bengal, according to the Centre for Environment and Climate (CEC) of Siksha ‘O’ Anusandhan (SOA).

A CEC release issued on Friday said night-time cooling over the state was mainly due to radiational cooling of the earth’s surface and flow of dry cold wind from north India which was prevailing till the fourth week of December.

Moreover, the day temperature would continue to be warmer and might vary from 32 to 34 degrees C till the end of third week of January, it said.